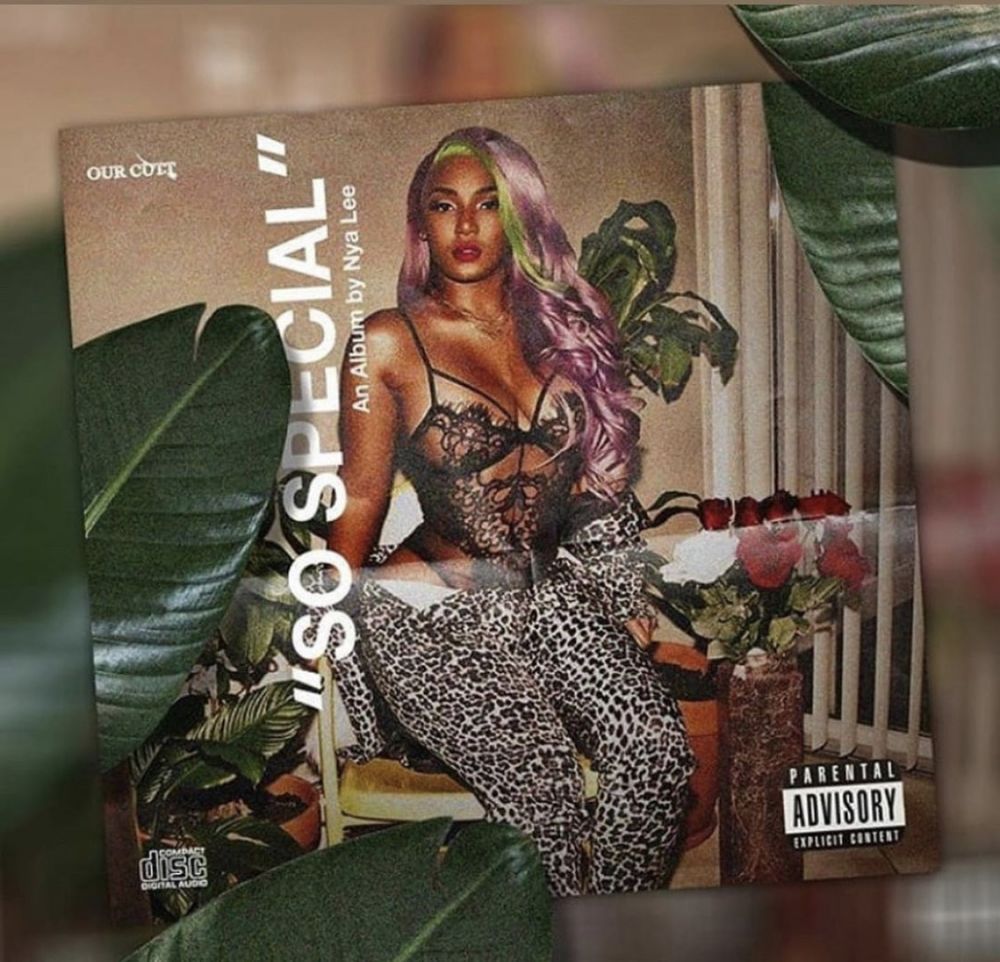 Nya Lee fans have been hungry for new music since the rapper and TV personality first hit the scene back in 2015, with the release of her EP, “Fur Season”. and collaborations with industry veterans Fabolous and Rick Ross. Nya Lee quickly became a household name in urban America, when she joined the cast of VH1’s Love & Hip Hop.  Nya Lee has truly come into her own and continues to tell her story through music. Nya Lee has been featured on tracks with Jaquae and Jim Jones, and now, she’s ready to release her debut album, So Special. Nya Lee’s passion and ambition is painted throughout her new album. The project reflects Nya Lee’s unapologetic style and musical evolution. The album is laced with 17 unadulterated tracks packed with witty punchlines and fierce lyrics. Nya Lee teased fans this summer with the release of visuals for  “No Sauce” and “Special”. So Special also includes the smash single  “Been Had”, featuring viral sensation and Republic Records artist Kash Doll.  The album is full of zest and sexuality. Everyone can vibe out to the lusty and dynamic project. The album also features great work from top notch producers The Superiors. 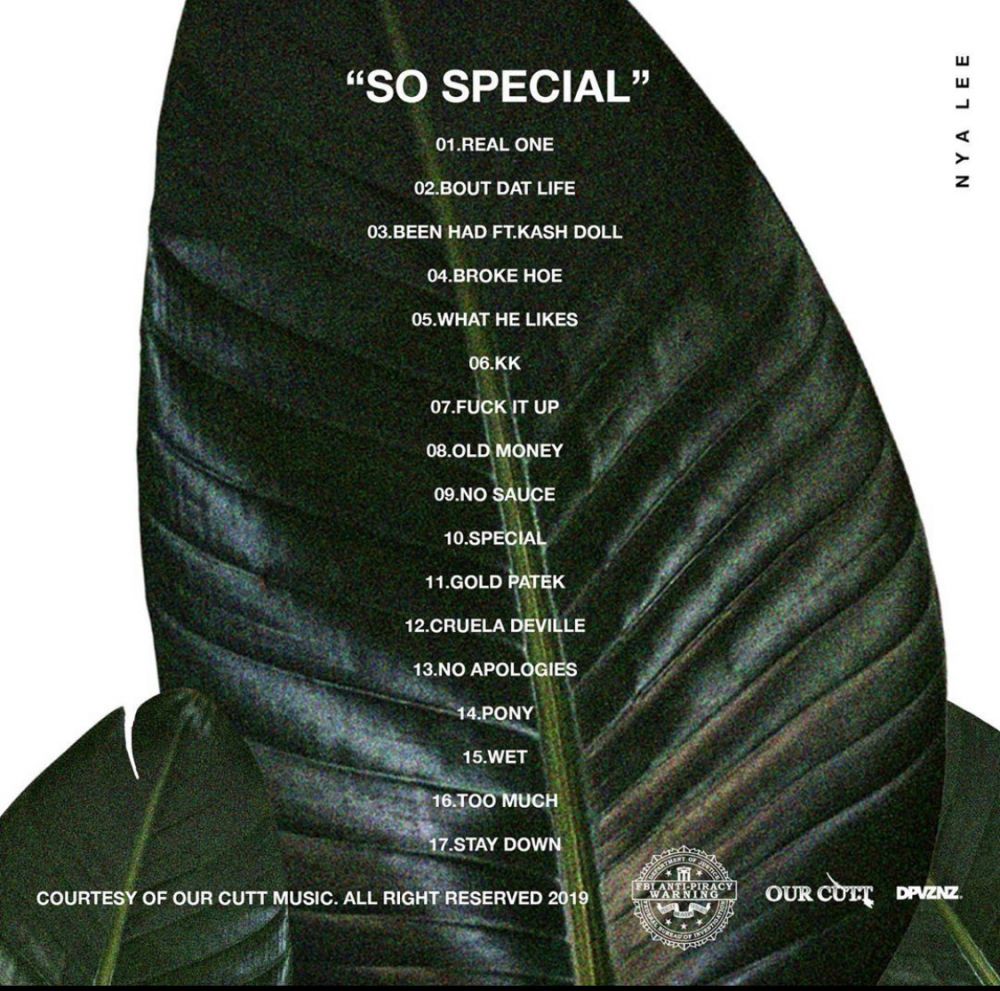 Fat Joe, Remy Ma, and A Boogie have paved a path of victory for emerging Bronx, New York rappers. The Bronx has become a surging hotbed for rising talent, and by the looks of buying modafinil, Nya Lee is next in line. From an early age Nya Lee poses an artistic flare and channel the frustration of her surroundings through poetry. Growing up in the Bronx and life’s challenges has been a major influence in her music. Determined to defy the odds Nya Lee decided to use her talent to pursue a career in music. Nya Lee has developed and launched her own label Our Cutt Entertainment. Since she has hit the scene, Nya Lee has released Fur Season the album and The Darkest Hour  in 2017, and Trap Love early 2018.

Nya Lee have collaborated with some of the Hip-Hop top veterans including viagra, Rick Ross Jada Kiss and Trina. In 2015, Nya Lee’s no-nonsense, yet bigger-than-life personality landed her on the cast VH1 leading hit show Love & Hip Hop New York.  Nya Lee continues to captivate her legion of fans – the Nya Ninjas – with the recent release her of vlog series on Youtube.

For up to date info, please visit: