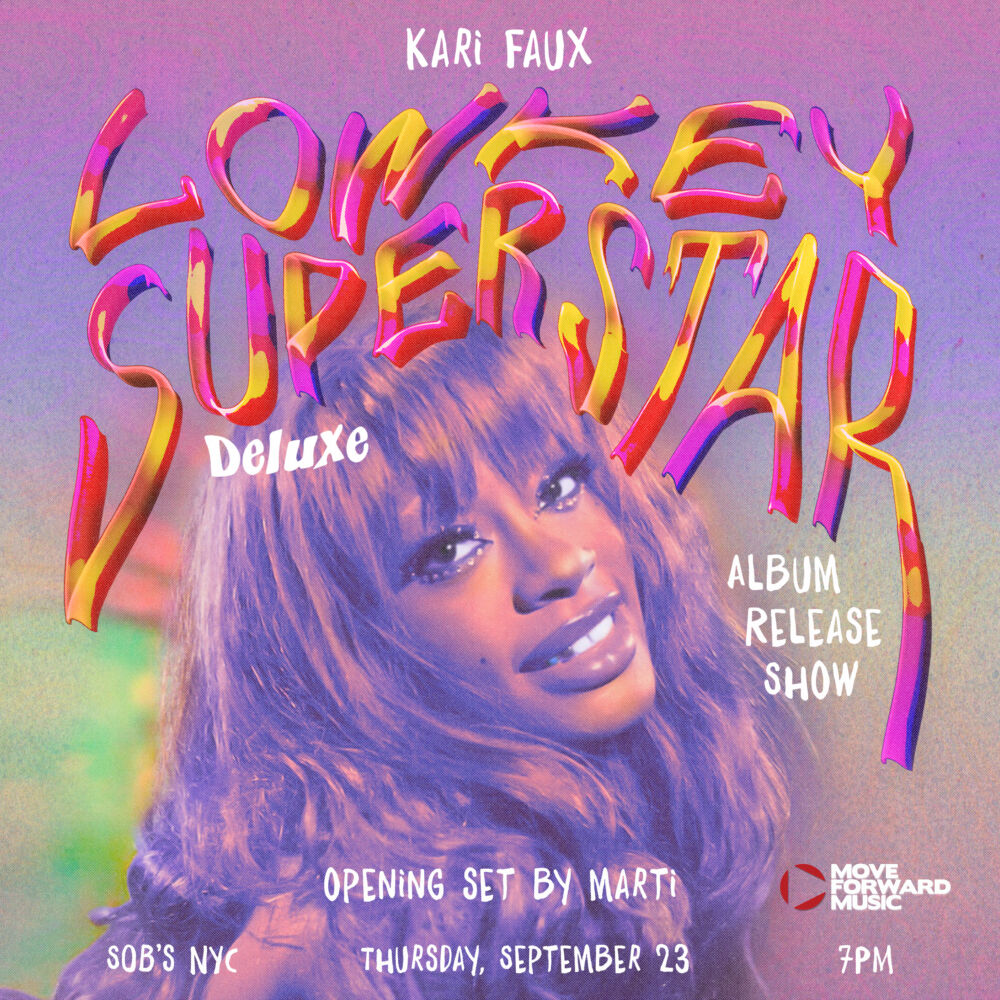 Kari Faux is a multi-faceted artist – rapper, singer, producer, DJ and clothing designer – from Little Rock, AR. She is most known for her bold fashion and genre-bending music, fusing elements of southern hip-hop, funk, and alternative soundscapes. Her unique style of rhyming, dashes of sultry vocal harmonizing and unwavering confidence have helped garner a cult following and make her a force amongst the new generation of hip-hop’s most fearless and outspoken female voices.

Marti is a D.C. singer-songwriter and creative, bringing new flair to alternative soul and indie pop music. After spending her early twenties traveling the world as a model and ingratiating herself into local music and art scenes, Marti became a fixture in downtown NYC and D.C. nightlife. Her captivating performances led to collaborations with artists

including Duckwrth, Kojey Radical, cktrl, and Dev Hynes, who invited her to guest on his acclaimed 2018 Blood Orange record, Negro Swan.