Nema’s Boom Boom Room celebrated the 7yr Anniversary show at the legendary SOB’s in New York City. Independent artist, Devvon Terrell packed the house with fans who traveled from all over the country to see him live.  Needless to say he has die hard fans.

Atlantic records own, Kamauu, hypnotized the crowd with his vibe. The newcomer Emelia Vero who was discovered in the New York subway took the stage for the first time bringing her Latina culture to the stage. 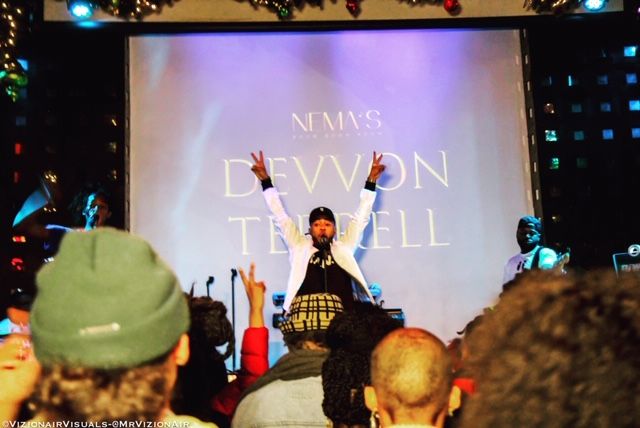 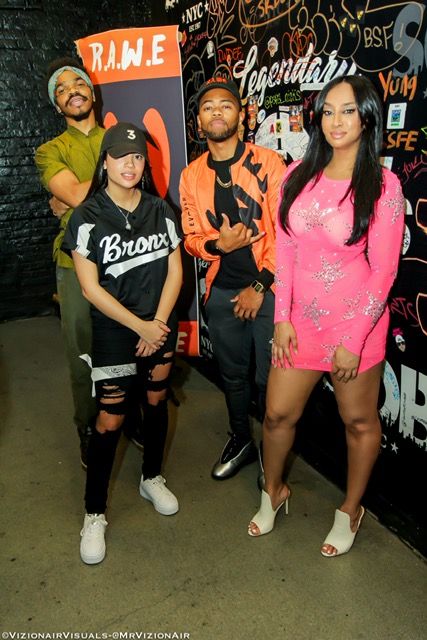 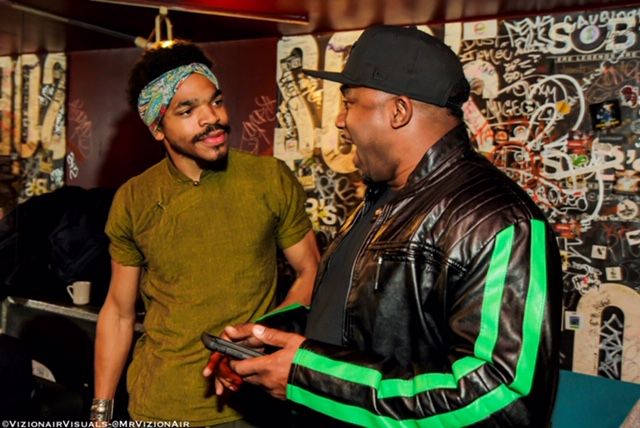