Eric Roberson comforts us during the Holidays 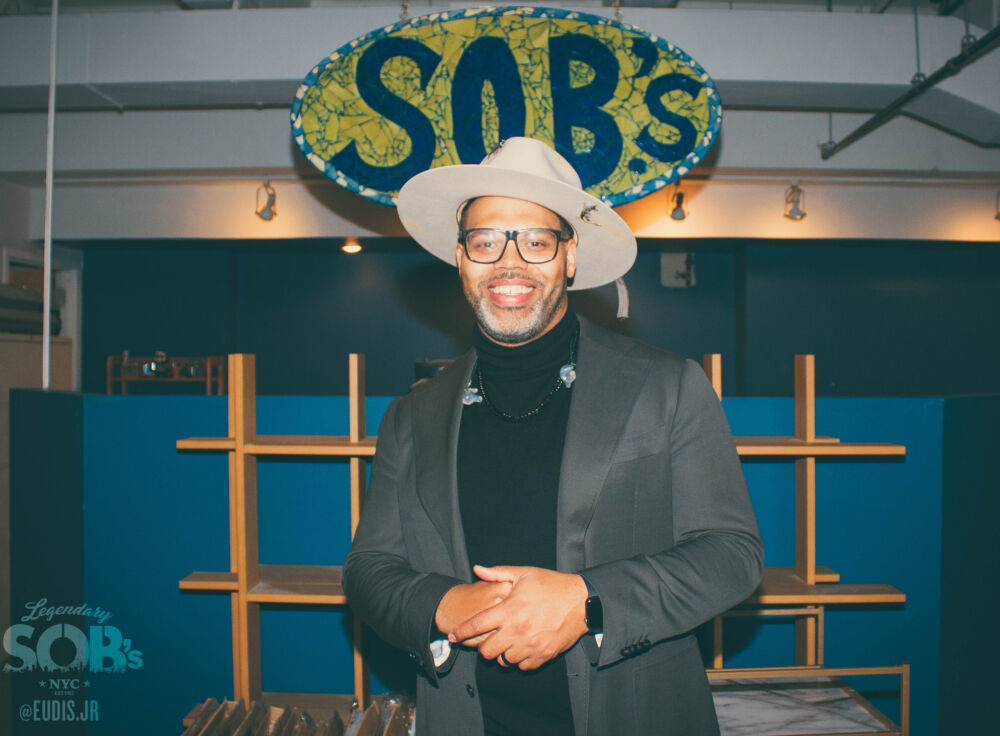 Eric Roberson performed at SOB’s alongside a lovely band, bringing a comforting feeling for his holiday show. 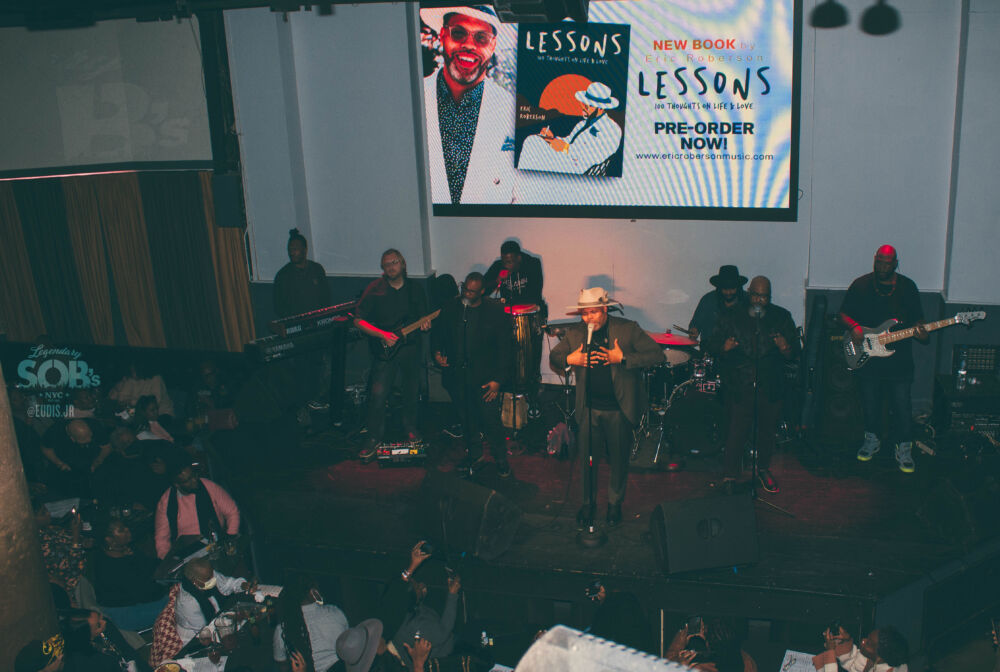 Eric is celebrating over twenty years as an independent artist, creating “Honest Music” since 2001, which has afforded him
the artistic freedom that isn’t typically offered in the mainstream music industry. 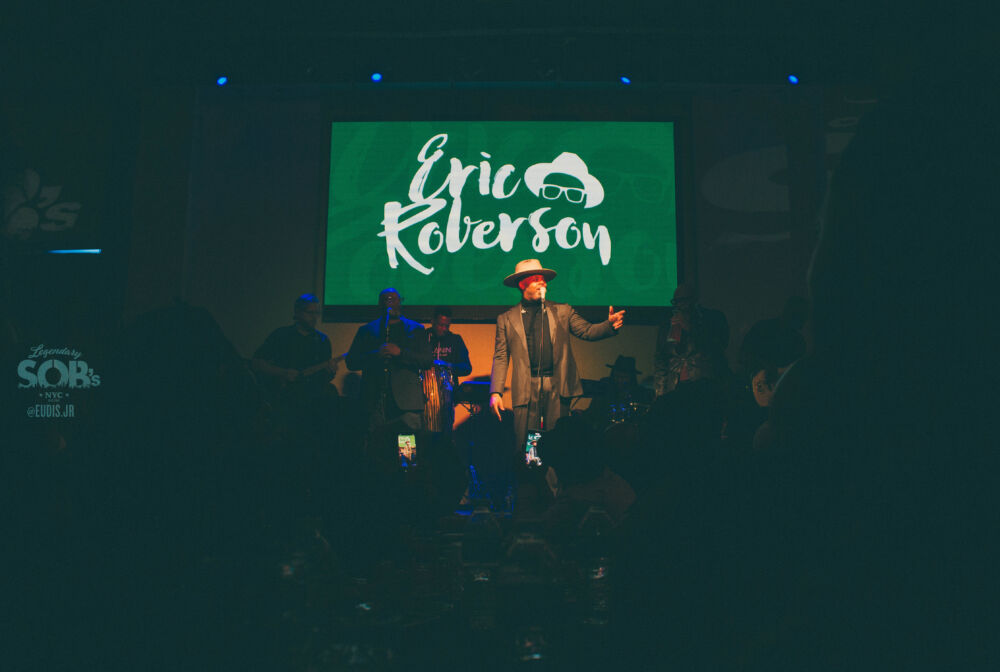 All throughout the night there was a Soothing and Vibrant sound from the live band.

We got to experience his energy full of life, encouragement and positive vibrations.
During his performance he laughed, sang and encouraged us all to be present
while taking a chance on our dreams, no matter how big or small. 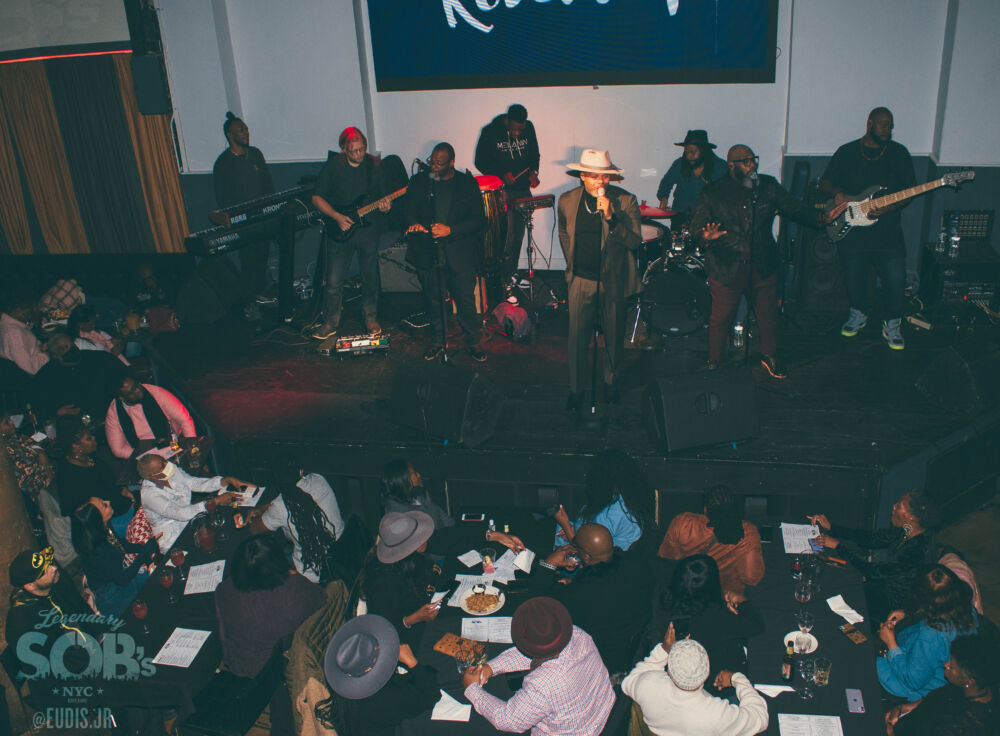 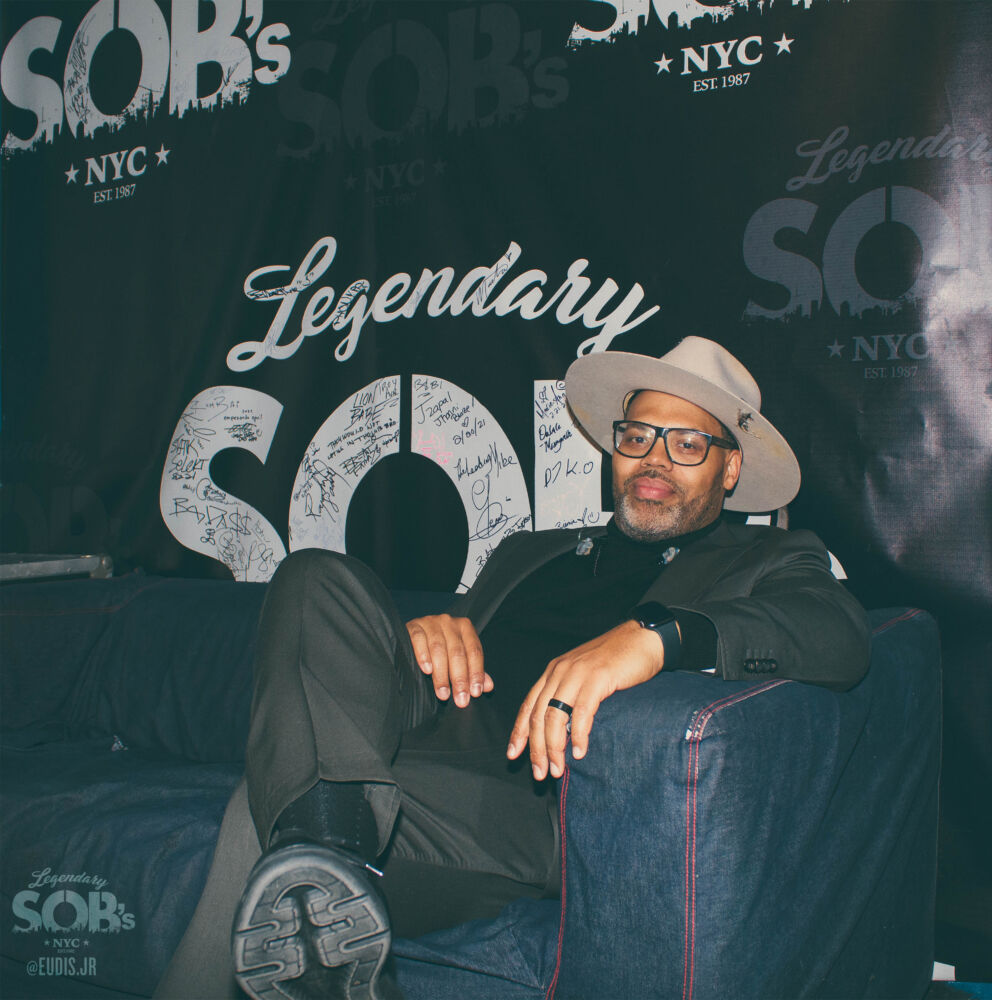 Eric Roberson chills out after his performance.