The start of 2020 has closed many doors but for rapper and comedian Fatboy SSE, it was a breath of fresh air to new opportunities. Welcoming a new baby girl, a wife and a fresh deal with EMPIRE , Fatboy has hustled to achieve his desires. With an exclusive interview sponsored by MusicXclusives , we get to see what’s new. 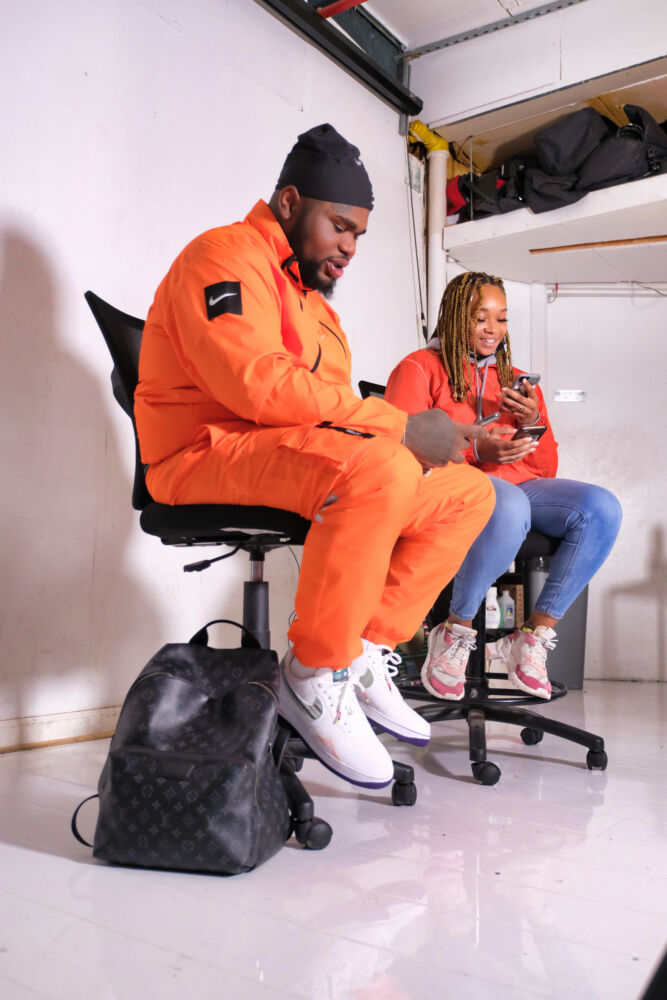 With music heavy on his mind, FatBoy SSE is looking to bring old R&B back. He’s referring to the music that made us millennials, the type of song that makes you smile when you think of your sneaky link. That REAL type of love.

Releasing single More Than Friends at the end of October, Fatboy is remixing Biz Markie’s classic Just a Friend to provided endless passion back to mainstream music.

“Everybody loves love. I really want the word to make people smile. I want to put a significant type of love out there, like an endless love.”

Being the lover that he is, Fatboy has always had a heart for family and giving back. In the past two years, he has hosted countless charities and give-away events in his community. For the holiday’s, Fatboy be making a stop in Essex County with Raymonds Tires giving away turkeys in November and toys in December. 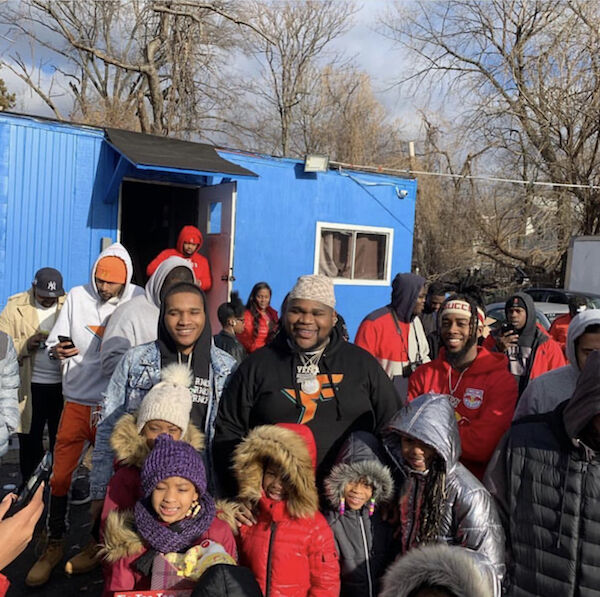 Having a positive attitude in the industry has gotten FatBoy this far in the game. He’s committed to making people laugh and enjoy his presence of humility. After casting a role on Netflix Original The After Party, he’s already in the works of another movie with Master P.