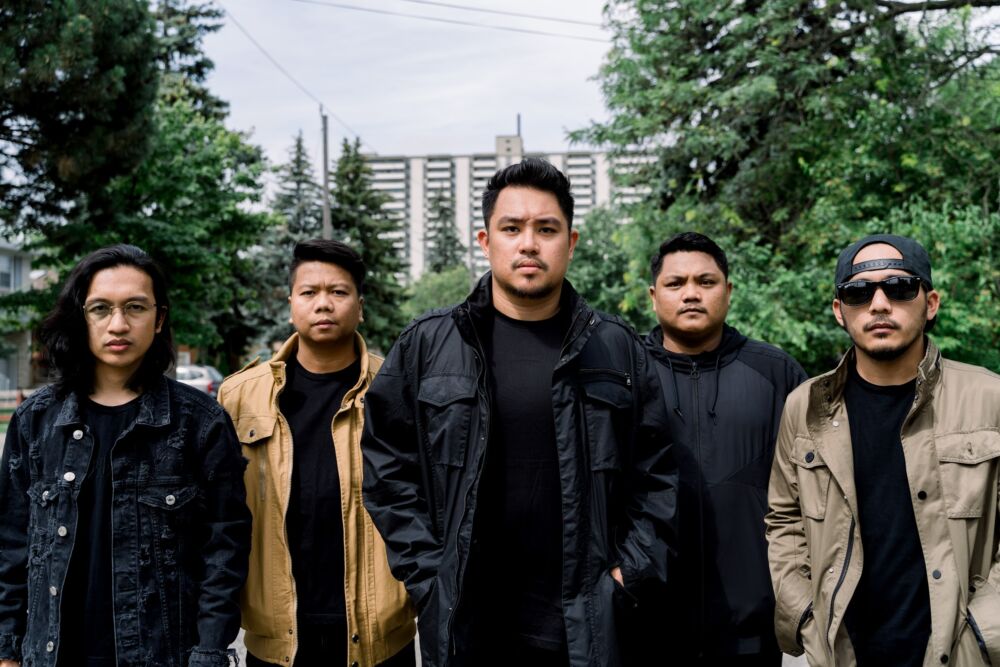 The name December Avenue reflects the band’s repertoire, which mostly talks about life, love and moving on. “December” being the last month of the year which is an avenue towards the new year or new life. Their major breakthrough was the self-produced major concert held in 2016 at Teatrino, which led to a series of hit releases such as “Kahit ‘di Mo Alam” & “Sa Ngalan ng Pagibig” which soon opened the doors to a nationwide recognition.