Thuy always had music present when growing up in her Vietnamese house hold. She states that Karaoke was a never ending memory.  She remembers her parents purchasing multiple speakers through out the years from blasting the music of Brandy, Britney Spears and pop stars from the early 2000’s.

“Dancing in the back, I knew for sure that I wanted to be a pop star. ” 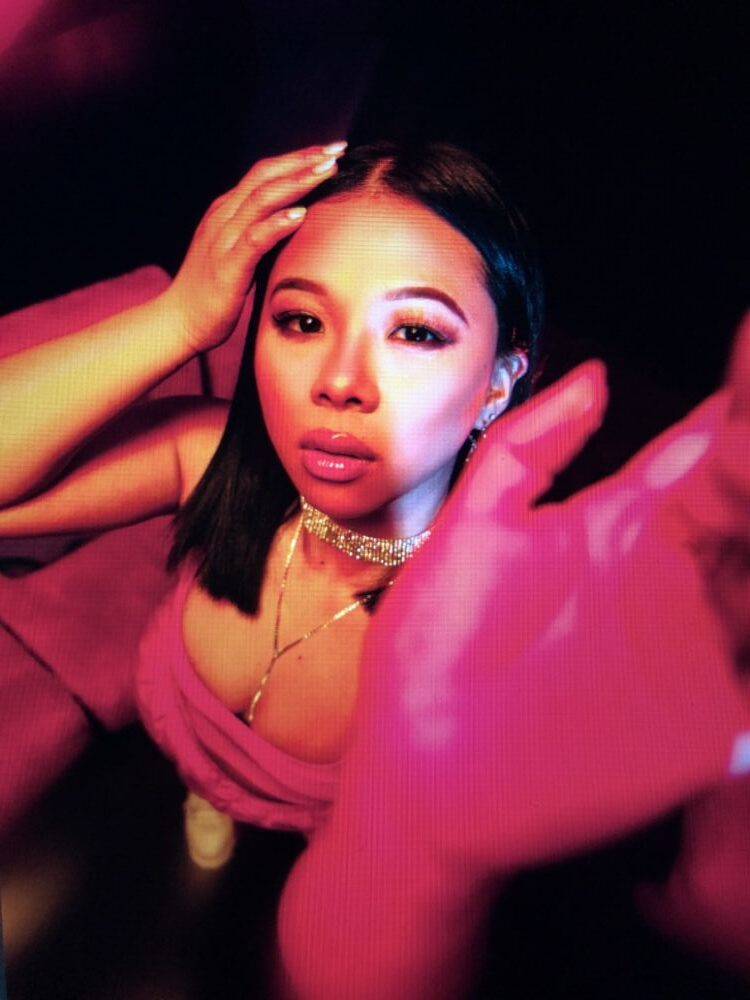 Thuy’s early years were a little troublesome due to the fact that music wasn’t an ideal career in her family. For the sake of her parents, she continued to get her degree but her heart was still set on music. Before moving to LA, she knew she needed to make a choice.

“I struggled with the fear of letting my parents down since I wasn’t going all out in the medical field and also letting myself down for not fulfilling my own dreams. But I knew if I just put my head down and cared about the music, I could make it.”

After making a move to LA with just a little bit in her savings, Thuy hit the ground running. With the blessing of her parents, she strived through to make music her all. The pop star’s  first song, Hands On Me received plays on 106.1 KMEL. This was the start of something major.

Fast forward to now, Thuy’s new project 111 is an introduction to an RNB sound that she’s looking to captive in this New Year.

“111 is not a bop. It’s a moodier song that talks about the anxieties of the world. From the struggles of not feeling yourself or not good enough. The good part is that music will always be adapotable and inspirational even if you’re not going through the same situation.” 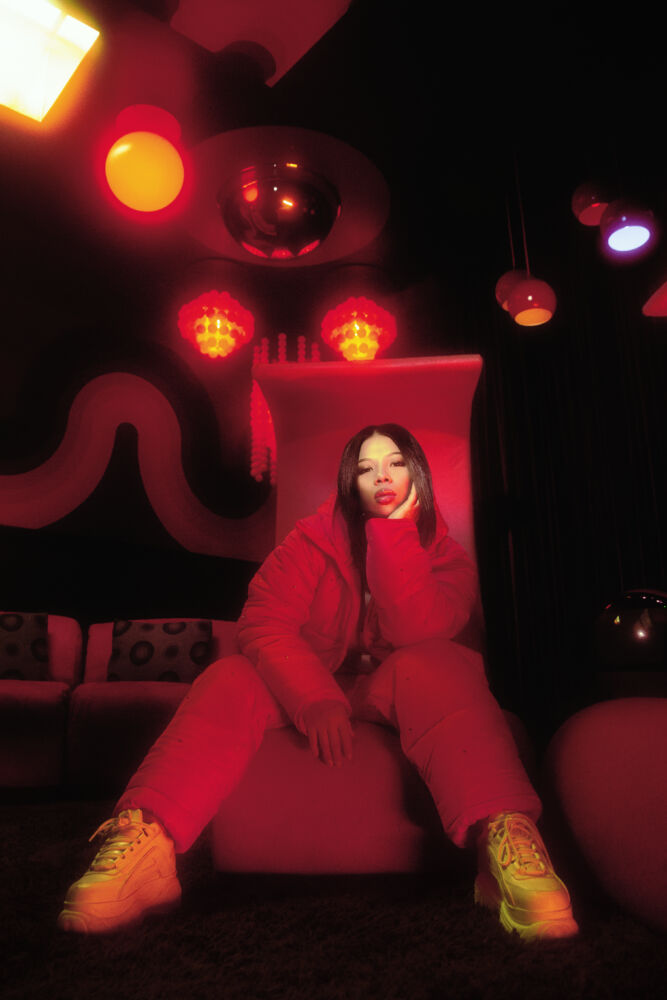 Comparing her songs Day Dream & Vaper Rub to 111, Thuy wants to be more vulnerable to her fans. The progress on her journey has been made through manifestations. If you’re into angel numbers, that’s where the title stems from. Even though there are negative energies that are present, Thuy manifested positivity to be where she is today. The message is clear:

“When you see that number, you have to manifest positive thoughts because even if they’re negative, it will happen. I just want to be that person that encourages people to pursue their dreams.”