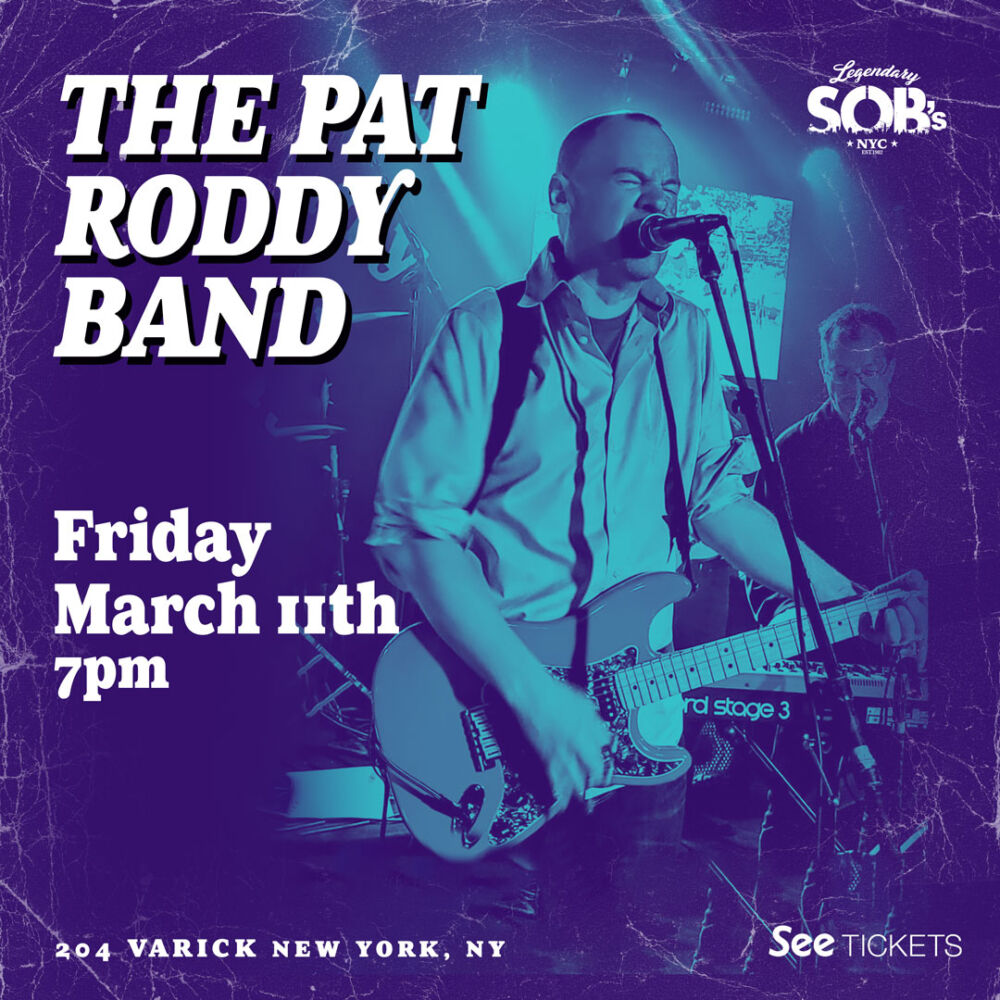 Belmar native, Pat Roddy, has been playing music along the Jersey Shore for over two decades.  He formed The Pat Roddy Band in the late nineties and has put out four CD’s of original music. The band’s talented cast of musicians exudes a Jersey Shore soul vibe, and has the musical versatility that appeals to a wide fan base.  Whether he’s covering Springsteen, Southside Johnny or Tom Petty at bars along the shore, or performing at weddings, or playing for charity, Roddy and his band always rock the house.