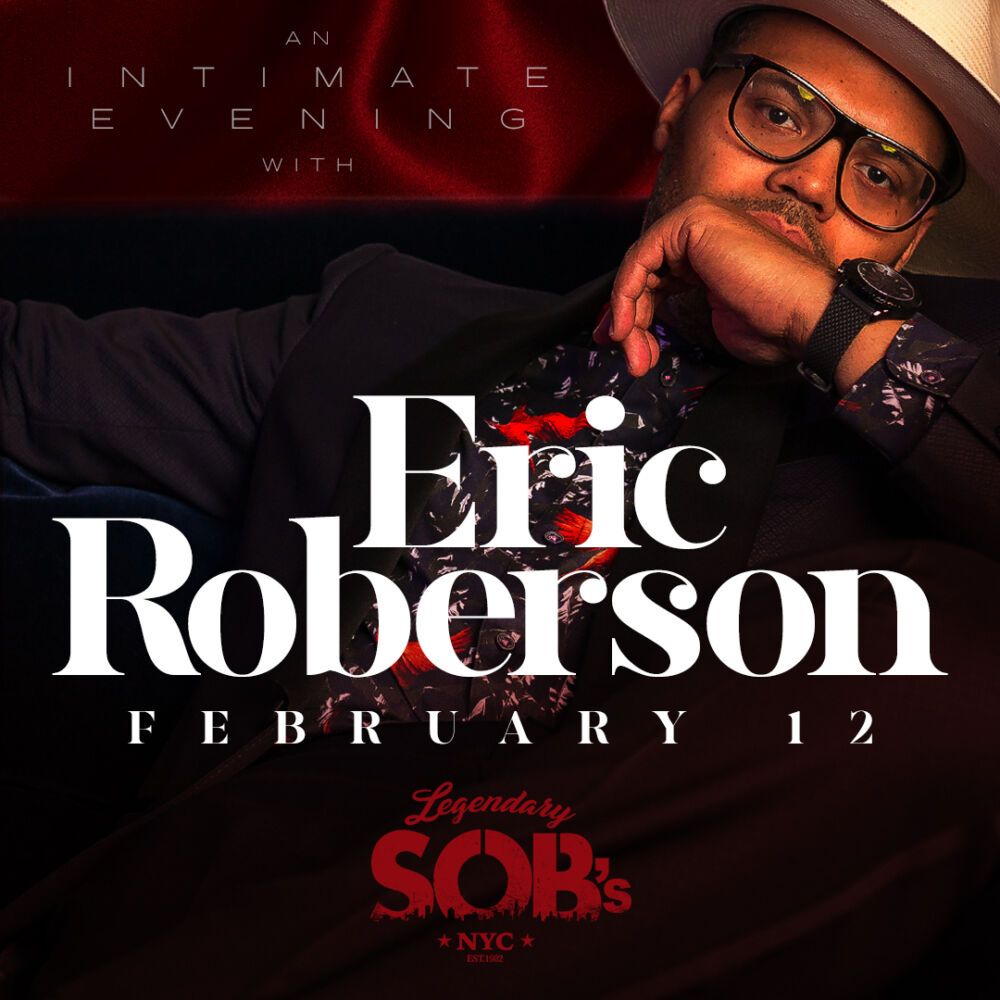 PHYSICAL COPY OF ID IS REQUIRED

Eric is celebrating over twenty years as an independent artist, creating “Honest Music” since 2001, which has afforded him the artistic freedom that isn’t typically offered in the mainstream music industry.

To celebrate this achievement, Eric released a new single in June 2021, entitled “Lessons”. Also throughout 2021, Eric will be sharing his creative thought process and work he’s done on his last 13 solo albums in the Clubhouse app and on his website, EricRobersonMusic.com.