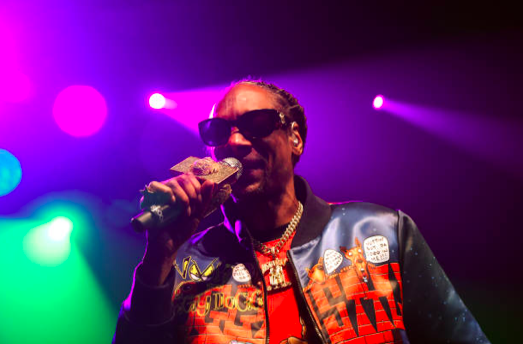 Snoop Dogg has a long history with the legendary SOB’s, so when he’s in town, we make sure to pull up! This past Wednesday was no different. Snoop sold out The Gramercy Theatre alongside DJ Green Lantern and a myriad of special guests like Trae tha Truth and Warren G. But you know the night couldn’t end there … 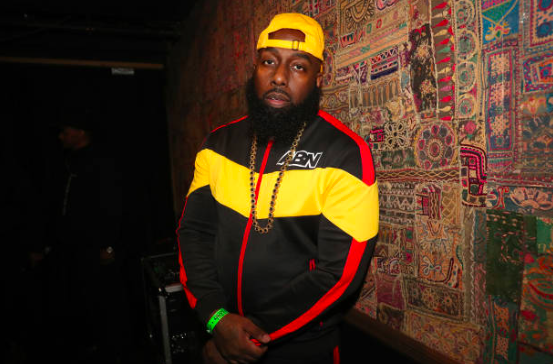 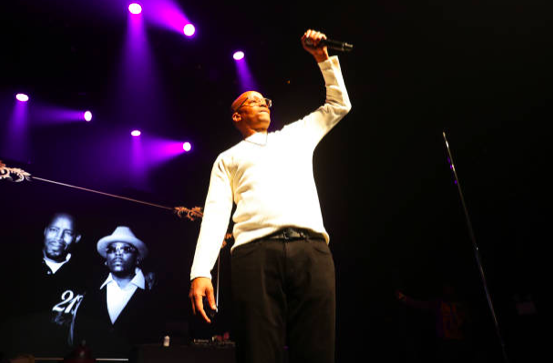 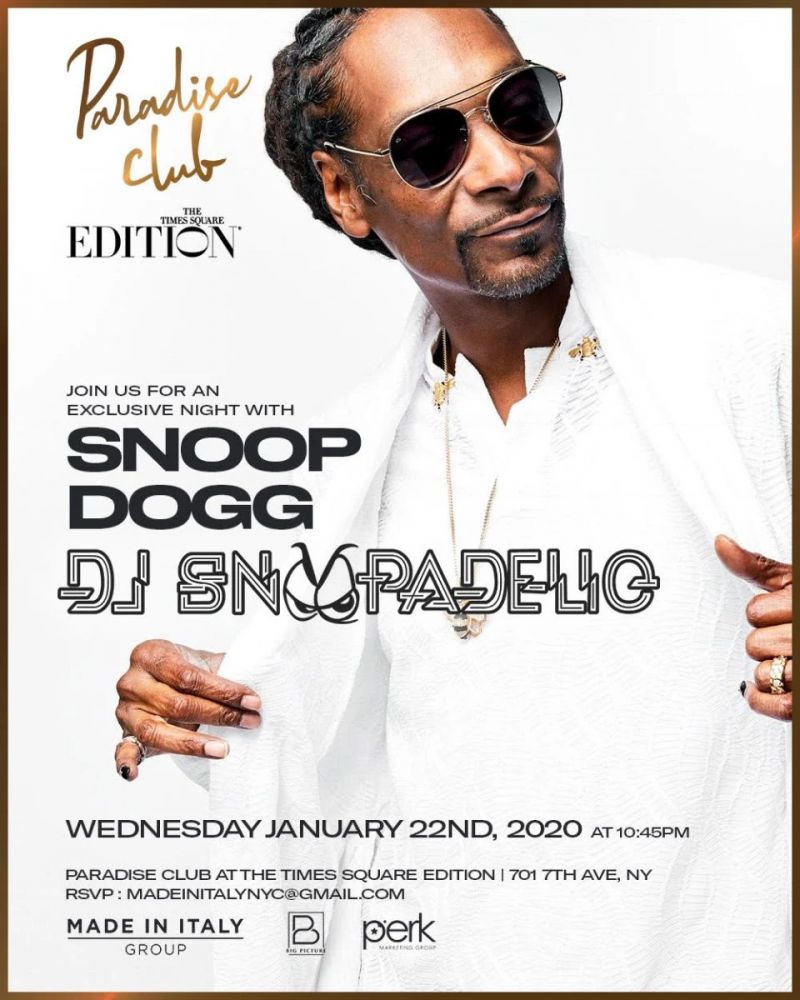 In Times Square, DJ Snoopadelic kept the crowd jumping at the Paradise Club. His hip hop comrades and fans filled the room as he energetically danced and lip-synched to his favorite tracks. Snoop occasionally took to the mic to perform while Jadakiss participated in the turn up as the host. Busta Rhymes, Lil Cease, and ‎Hassan Johnson a.k.a “Wee-Bey” from “The Wire” was also in the building supporting the D-O-Double G.

This event was curated by Made In Italy, which is headed by the ever so dapper Francesco Belcaro. There was impeccable customer service all night, an ultra-posh ambiance, and mesmerizing aerial dancers! 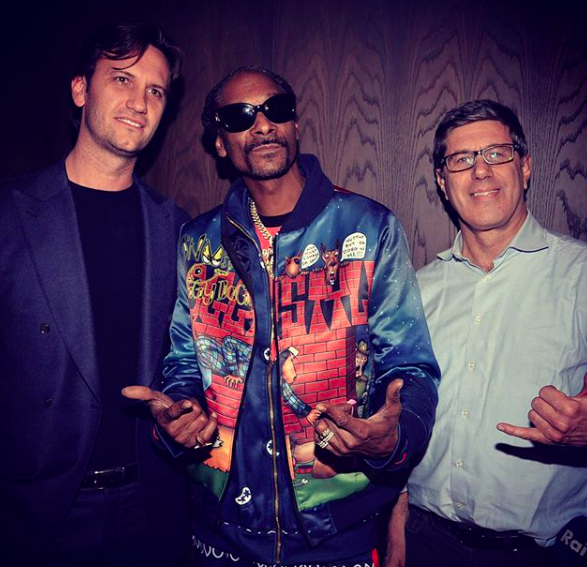 Last August, we had the privilege of snagging a seat to the screening of Snoop’s movie, “I Wanna Thank Me,” hosted by Jack Thriller of This Is 50 and Party and Bullsh!t Show. A regular on MTV’s “Wild ‘n Out” and long-time friend of Snoop, Jack Thriller, kept the audience engaged and laughing with his comedic style of interview.

To set the scene, I was accompanied by Justice Dilworth of Hot 97’s “Who’s Next.” Inside an intimate studio at the YouTube headquarters, we enjoyed delicious hors d’oeuvres and sipped on drinks from the open bar. Following the preview, Snoop recounted his creative journey, shared the importance of thanking yourself first, and answered questions from the audience. Uncle Snoop was open to giving advice for up-and-coming artists and I got a picture at the end of it all! 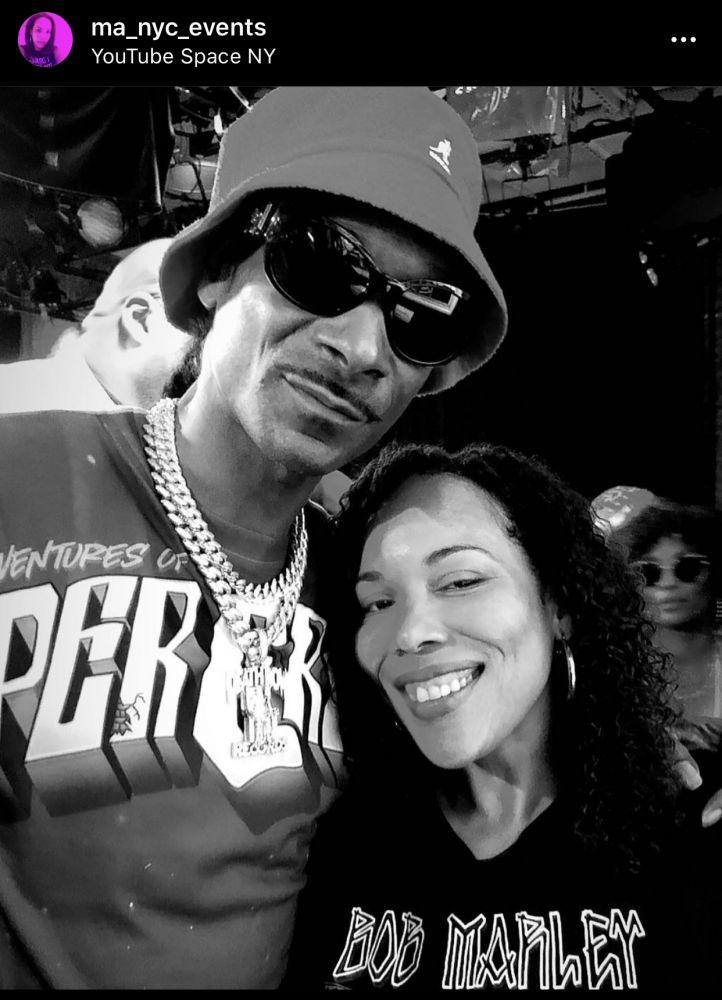 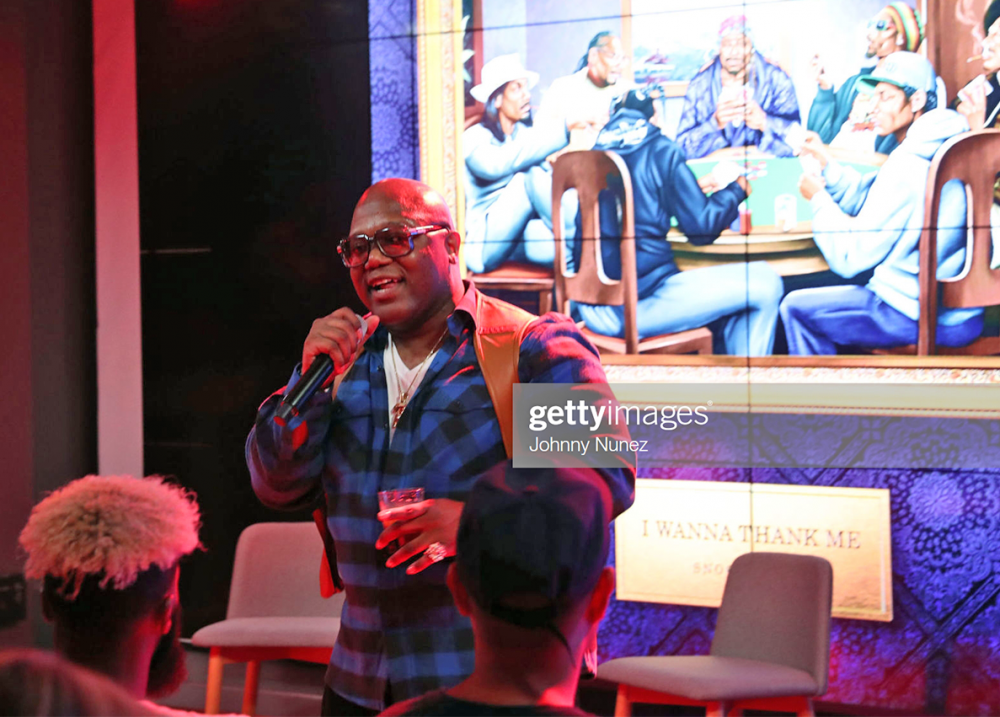 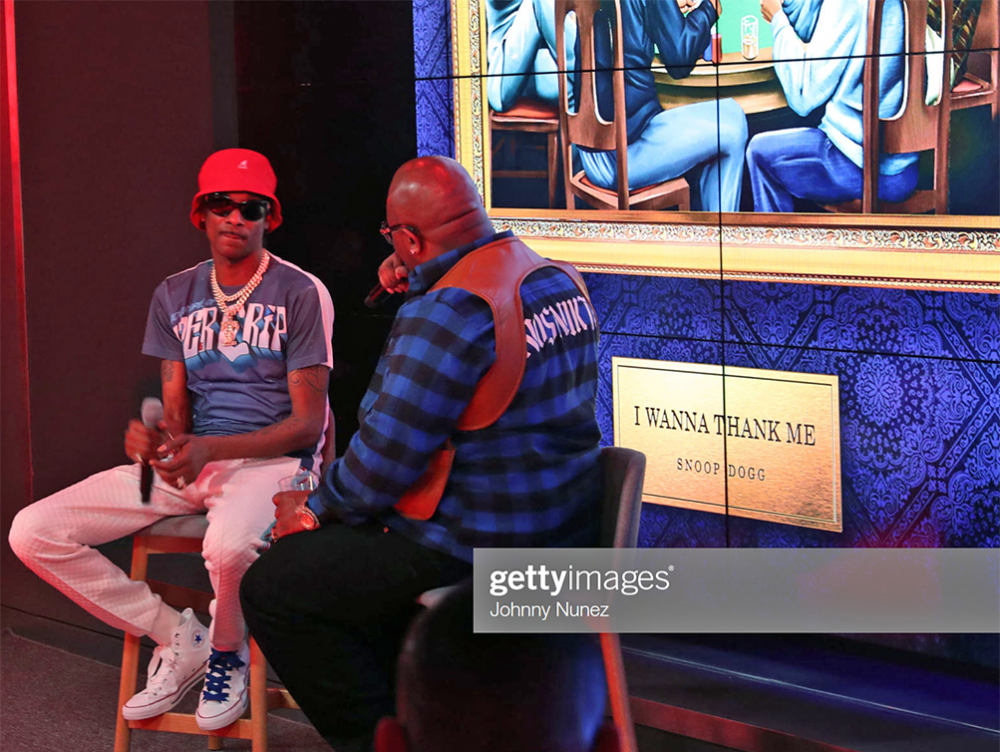 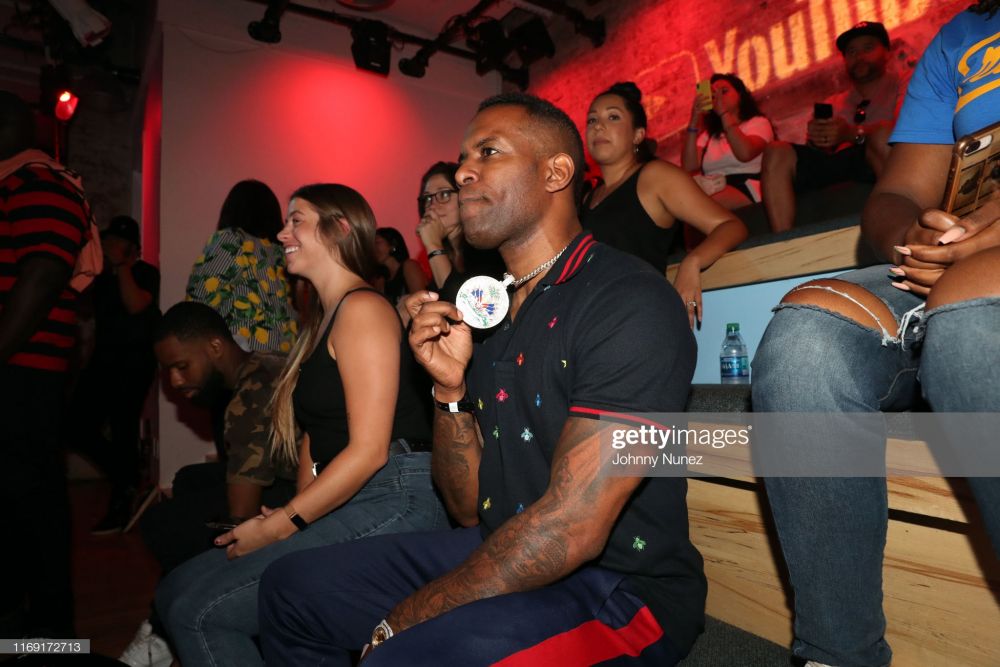 Taking it Further Back

In 2015, Hot 97’s Ebro and Nessa hosted a private listening session at our venue where the icon spoke about his 13th studio album, “Bush.” Roles were reversed this day when Snoop arrived with camera in health ready to film the audience/staff. SOB’s will forever honor the infectious spirit that is Snoop Dogg and wish him continued success! 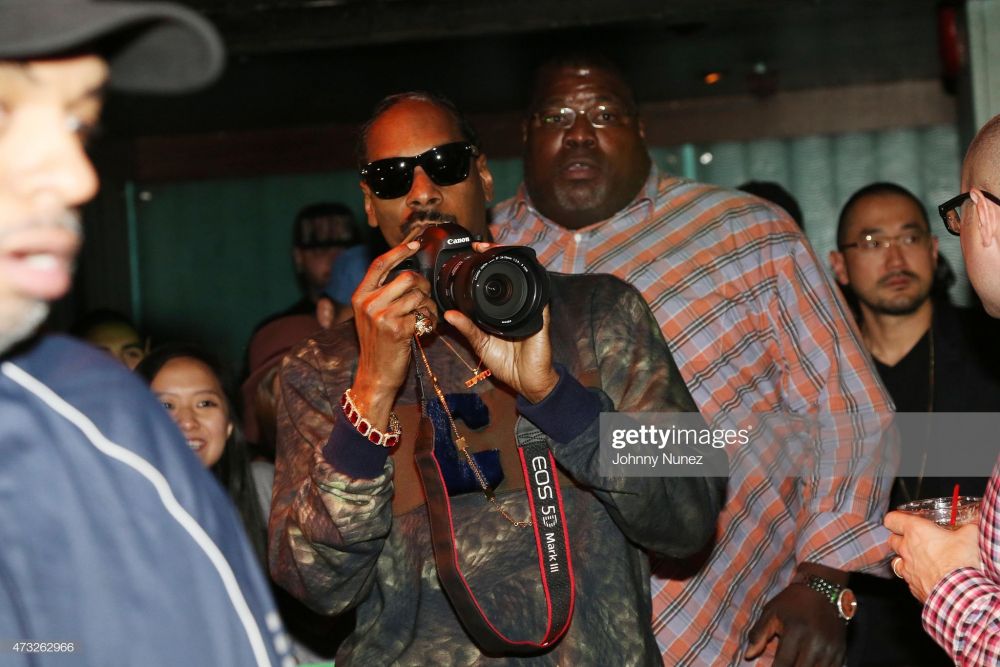 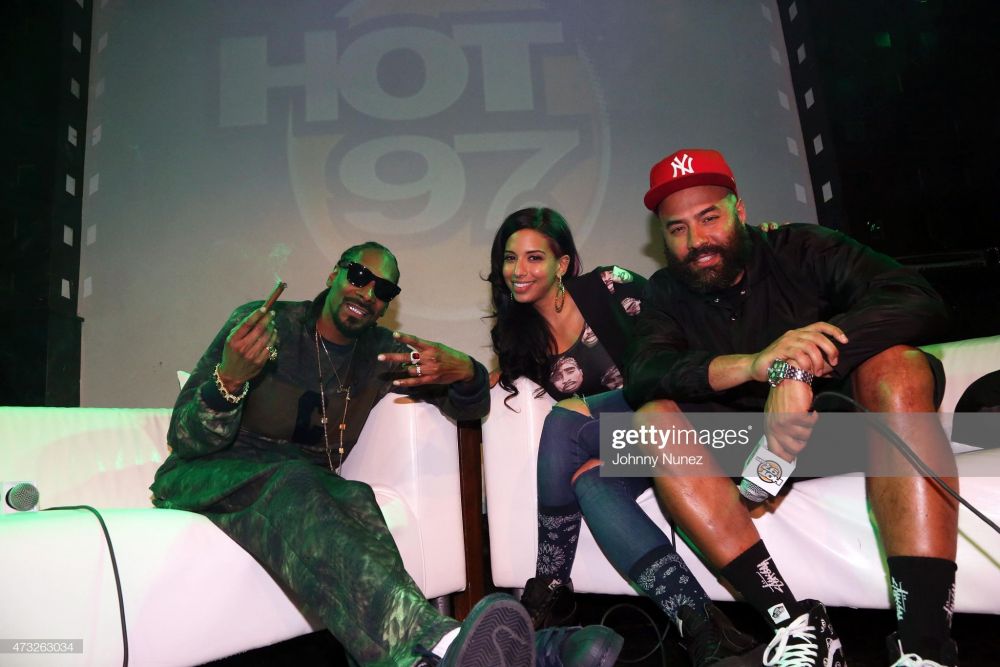