Jacquees; Is This Your King?

After last year’s remarks of who is this generation’s King of RnB, Jacquees had a point to prove. Releasing his sophomore album“King of RnB” on Thursday, Jacquees provided essential keys to a classic album. Giving fans a pop-up concert on our legendary stage, permitted the audience to get a preview.

Bringing a live band with pure vocals, we saw a different side of the new acclaimed King. From start to finish, fans can see how serious Jacquees is about representing the title. He started the show with his classics like “You” , “Sex so Good” and “Inside ft Trey Songz”. Before jumping into new music from the album, Jacquees brings Dave East on stage and together perform “Alone“. 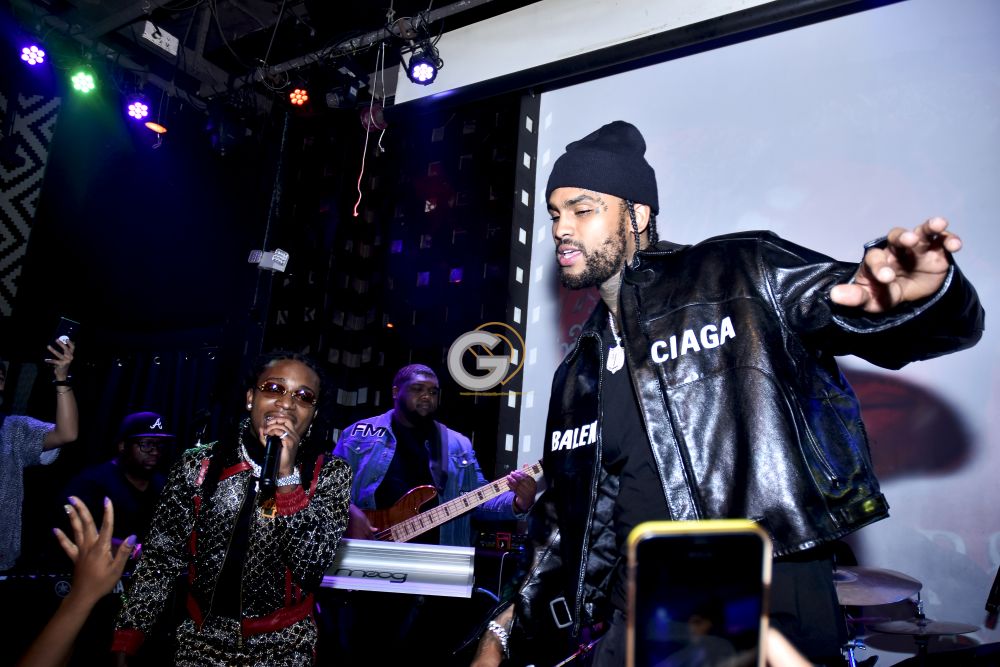 A sea of lights flooded the stage to see Dave East perform his single from the album “Survival” dropping later on that night. Next, he performed a new song featuring Tory Lanez called “Risk It All” and brought him on stage. 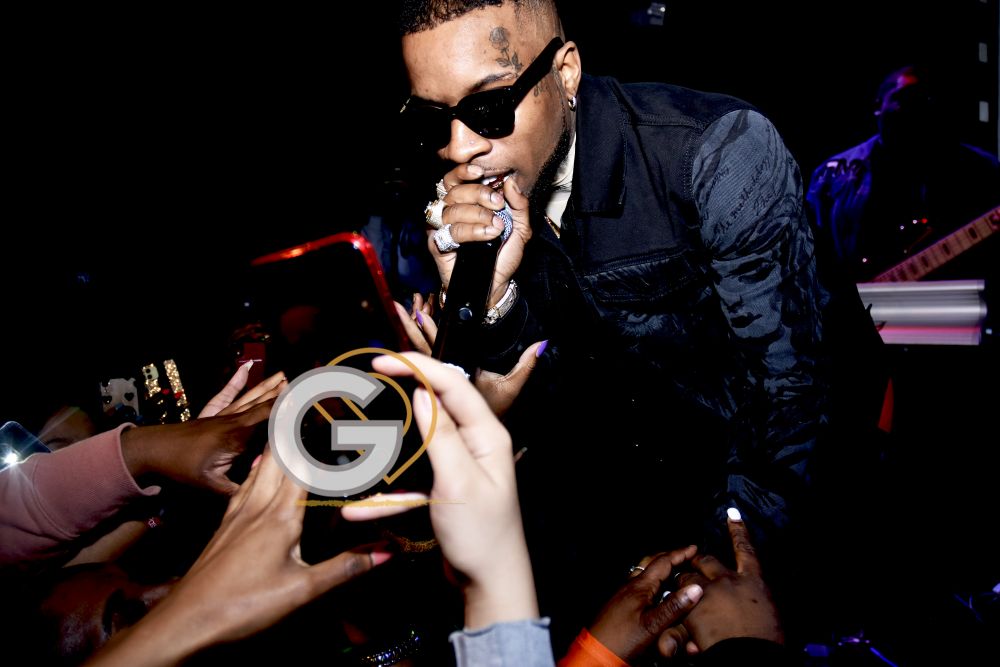 His overall performance gave us King capabilities; vocals, music, and appeal. Listening to the album, it did the same. Other featured artists include TI, Quavo, Young Thug, Gunna and many more.  Jacquees provided sensual music that dives into love after a hot summer with a mix of trap music. He’s not a Luther Vandross or a Ginuwine but, he has set the tone for this generation’s definition of RNB. For his second project, he has surely grown but still has some shoes to fill.