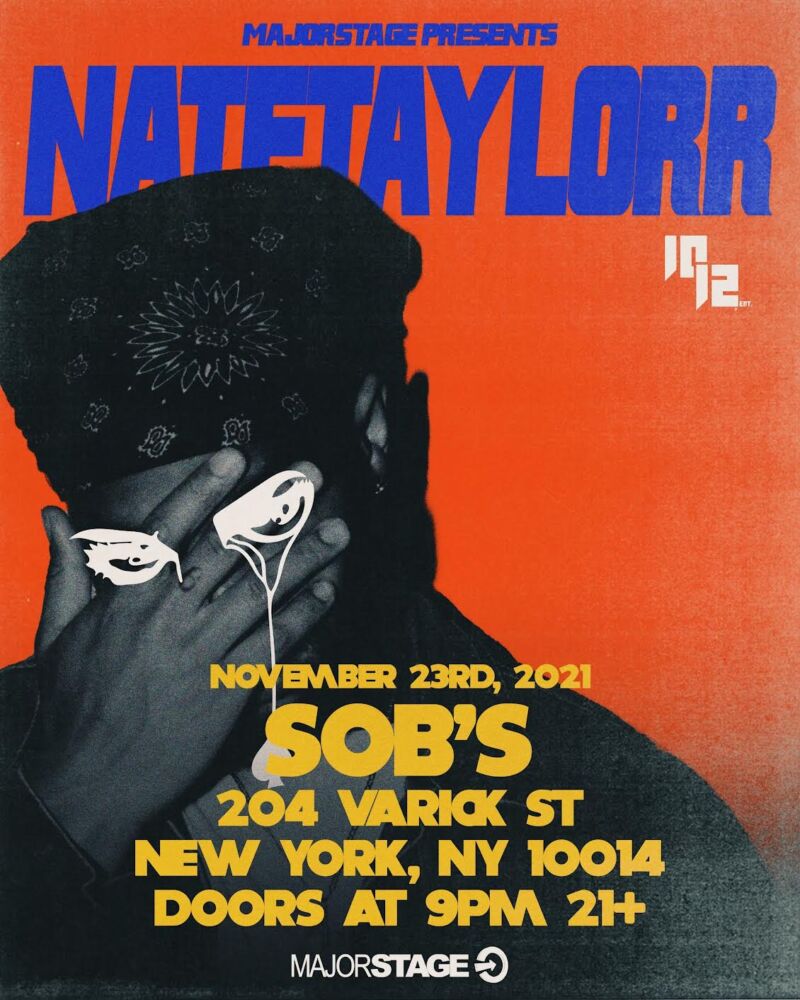 Nate Taylorr is the next big artist to come out of Freehold, New Jersey with his ability to serenade crowds and light up the room. He was gifted with a voice to remember, but didn’t start going full force until he lost his friend Tyler in a car accident in 2015. In their last exchange, Tyler told Nate that he can make it as one of the greatest to ever do it. Nate wasted no time, shortly after Tyler’s passing, 1012 Entertainment was born; 1012 in honor of Tyler’s birthday. Once Nate taught himself how to produce and record, the rest was history. His first EP was titled, “Reek EP” that featured a hit record called, “Famous”, that built a buzz around the “Nate Taylorr” and “4 for 1 EP”. The “4 for 1 EP” had his fans craving more music from the emerging star. Songs like “Clarity” and “Second Guessing”, that featured Jersey star, Mir Fontane. Recording all of his music in his home studio, in 2019, he released his LP, “Luxury”. In 2020 he released another LP called, “Life’s a Luxury” with single, “Talk to Me” “Life’s a Luxury” also features Norman Perry, Chasethemoney and Acraze. Most recently, he released an EP titled, “Club House” which features Chasethemoney, Cian P and 7latenights His music as charted overseas 10 times on Apple.