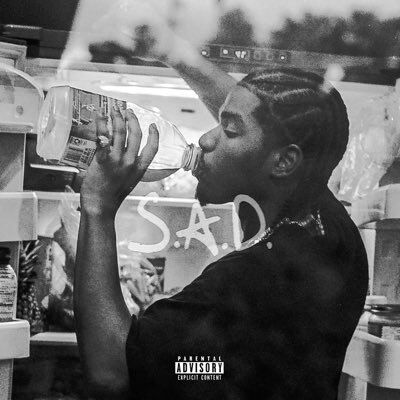 Dropped on 4/20, Smino’s surprise mixtape advocates for “Smoke Good, Fuck Good, Look Good” in the midst of COVID isolation, and has garnered over 6 million streams and 50 thousand downloads. She Already Decided (S.A.D.) starts with Smino laughing on the track, “Goddamn nigga, you still rollin’ that shit?” The southern drawl and weed reference combo should be expected by the St. Louis’ rapper’s most faithful fans but paired with 70’s soul samples and Hot 100 instrumentals; this unmastered mixtape has something for everyone.

Fronto Isley is the first track of the album and samples the classic “Living for the Love of You” by The Isley Brothers. The neo-soul, RnB rapper flows lazily over the sounds of the golden oldies, and eventually takes on his familiar “Anita!”-styled crooning. The track “O’HighO” precedes the end of the tape to bring the soul back it finishes. 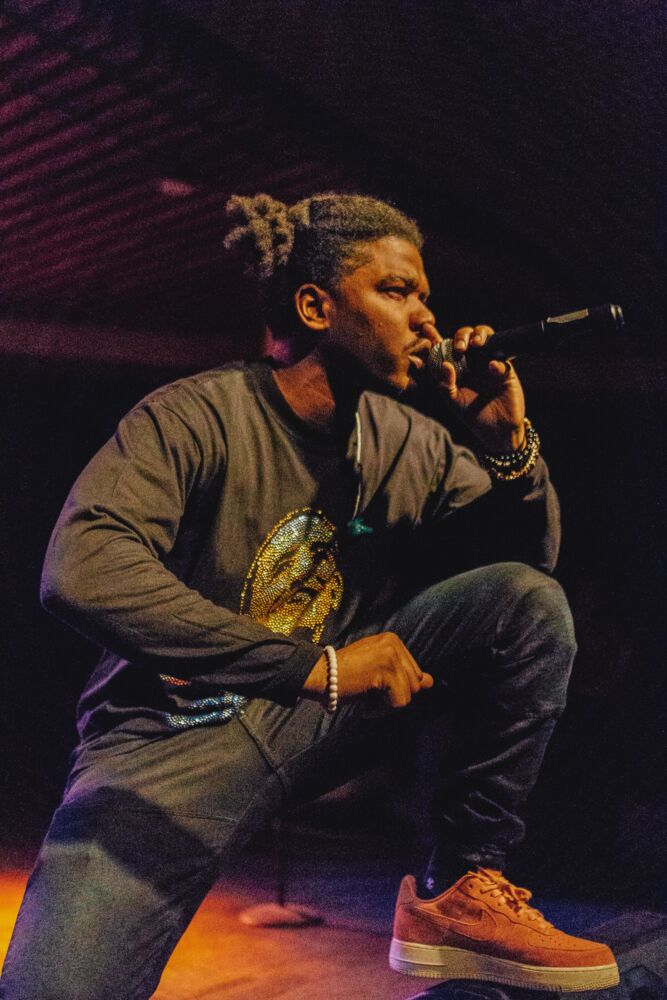 Smino is also here to show that he can keep up with many of hip hop’s rising stars, and uses both “The Box,” and “Savage” instrumentals to create his own remix. On “Jamie Boxx (Freestyle)” Smino uses Roddy Rich’s viral flow before the beat drops, “Bitch off the white, that’s Phoebe, put her on the wall, that’s TV.” His St.Louis accent adds a warmth that the original doesn’t have, and the same is for the remix of Meg’s Tik Tok hit, “Cabbage.” 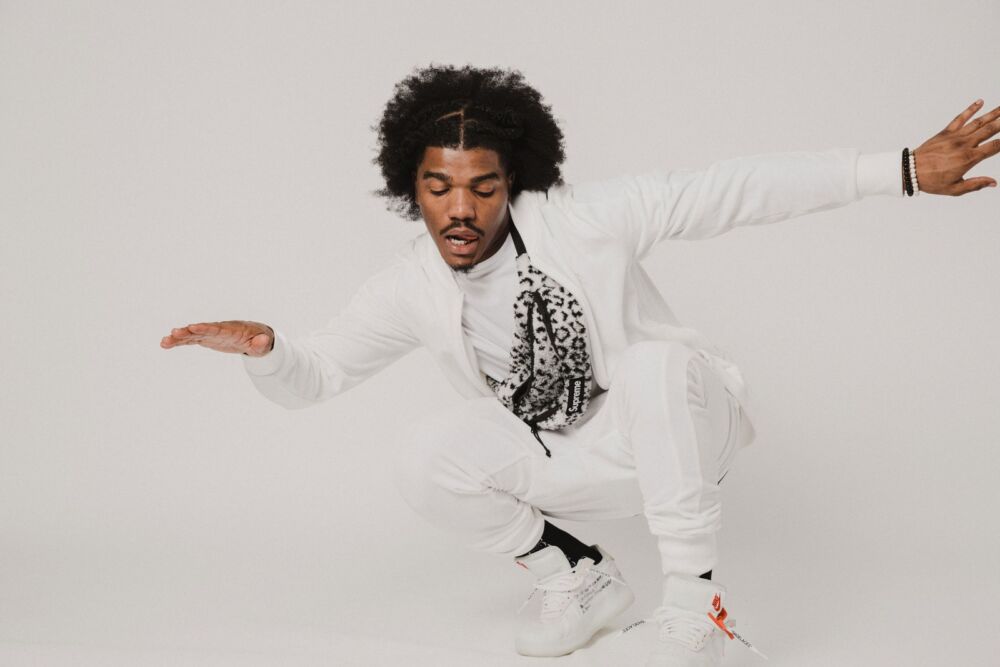 Of course, Smino gives us his classic RnB, Hip Hop drum kit fusion filled with double entendres and artistic liberty for most of the rest of the tape, but manages to surprise listeners even more with a remix of the song “Klink” from his last album, this time featuring T-Pain. His warm, Atlanta tone with the acoustic kit adds a totally new dimension to the song. This neo-soul rendition is everything fans of alternative RnB and Hip Hop fans may have missed from the original on “NOIR.”

Get to know more about Smino, below: 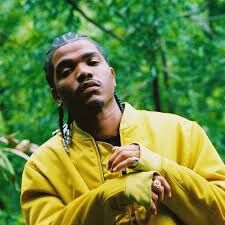