New York did it big for Philthy Rich.

The Bay area bar spitter celebrated the release of “Big 59” with a private dinner party at posh restaurant Buddkan in the heart of NYC’s midtown. The hand-picked guest list included industry tastemakers from DJ’s to radio promo, from music programmers, to your favorite media personalities. Harlem rapper Jim Jones even popped out to show some East Coast love. Everyone in the room had big boss energy without the stuffy personas. 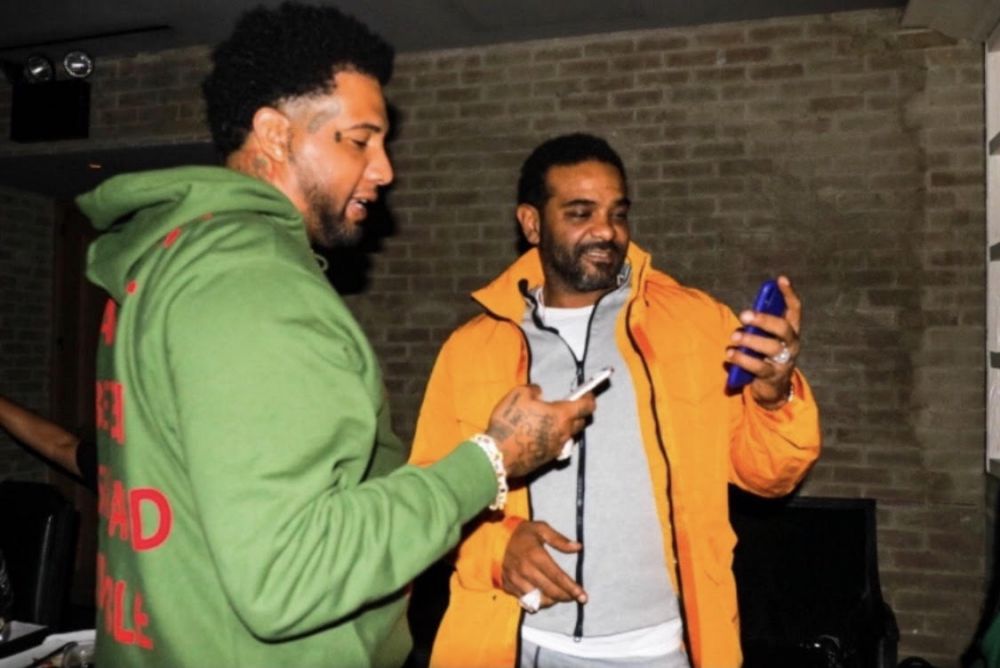 The night started with a toast before they played the 20+ track project laced with masterful production, catchy melodies & real life lyrics. The candle lit dinner set the vibe for the room full of power players and executives. Such great vibes for networking and taste testing, surrounded by the vibes of a West Coast soundtrack.

Hosted by Panama, guests were encouraged to mix & mingle over cocktails and a full 3-course meal. 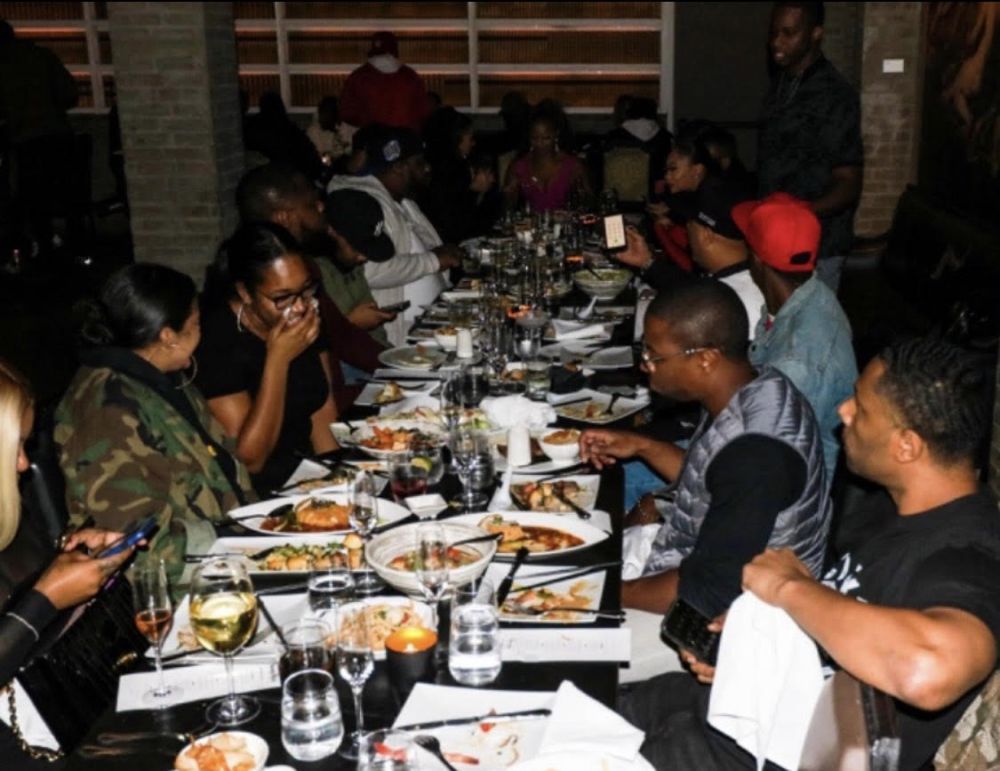 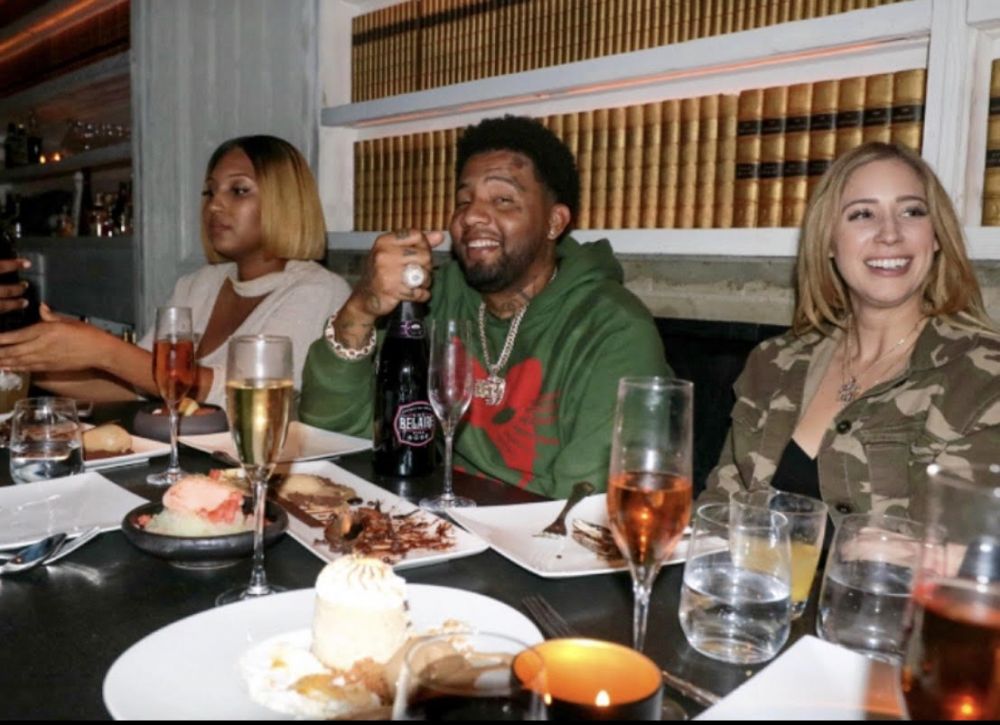 Fed and full, Philthy Rich got back to business and did some radio promo feeling the love from New York City. 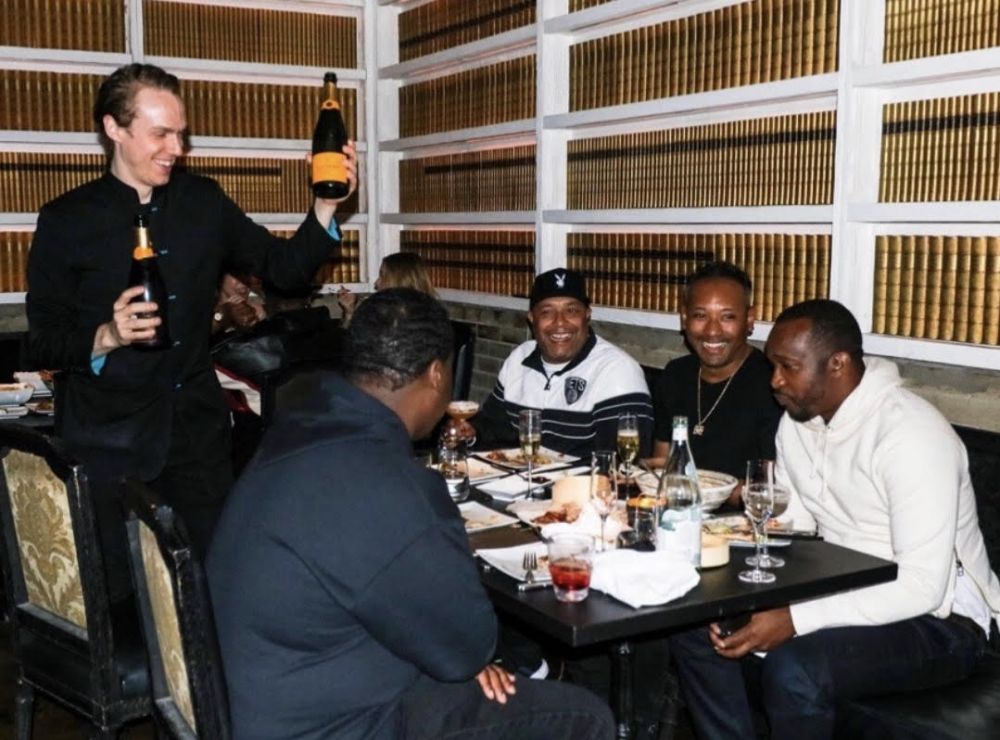 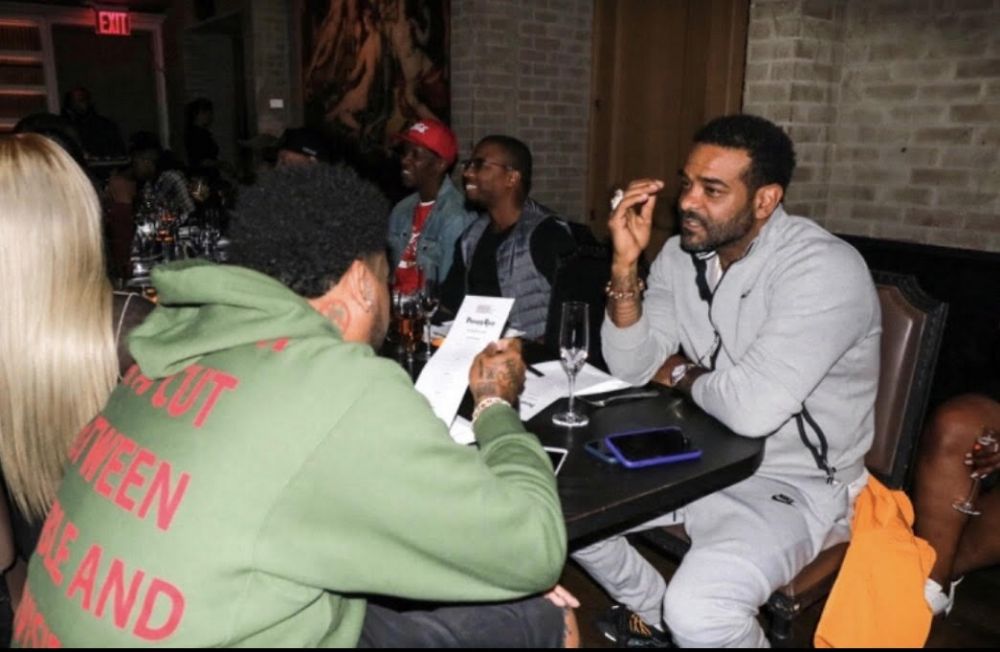