September 30, 2019- SOB’s ended the month of September with another Hot 97 Who’s Next Showcase with special guest Jermaine Dupri. Four artists were chosen to showcase their skills as the nations best female MC’s. Performances by Deseree Simone, J Jig Cicero, Indigo Otomatic, and Abyss Tha Byssness. The night ended with a surprise open mic where additional female MC’s were able to show off their bars. 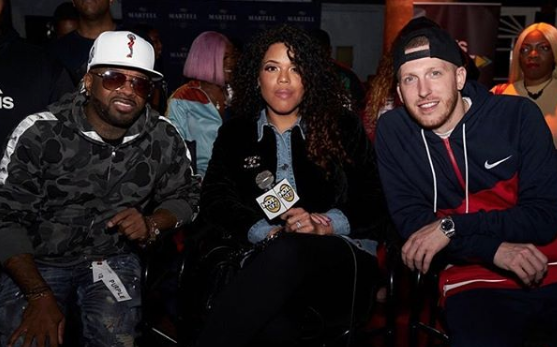