NEW YORK, August 20, 2019 – Last night the next generation of R&B and hip-hop superstars took over SOB’S when The American Society of Composers, Authors and Publishers (ASCAP) kicked off their annual “On the Come Up” showcase series. In-the-know fans came in droves to see four killer lineups of up-and-coming ASCAP talent: Souly Had, NBDY, IV JAY, and Maliibu Miitch.

Justina Valentine from MTV’s Wild ‘N Out hosted the event and kept the crowd engaged with hilarious jokes and anecdotes while Max October provided entertainment throughout the night. Souly Had, a recent Island Records signee, opened the show with songs like “Overrated” and “Hills” from his first official EP, B.L.I.S.S. Arista Records recording artist NBDY connected with the audience with a soulful performance from his R&B EP, Admissions.  Singer IV Jay, signed to Atlantic Records, delivered a sultry acoustic version of her recent single “Care.” Bronx native Maliibu Miitch closed the show in her signature funky, stylish attire performing her recently released single “Celine” among other notable tracks like “Bum B*tch.” Miitch also gave two lucky fans the opportunity to join her onstage and participate in a twerk contest while bringing the house down with her hit song “Give Her Some Money.

Originally beginning as a newsletter, On The Come Up has, over the past years, identified the industry’s next chart-topping leaders including Miguel, DeJ Loaf, Fetty Wap, Tasha Cobbs, Mike Will Made-It and Eric Bellinger. The showcases give rising stars a high-profile opportunity to introduce their talents and are the perfect chance for audiences to get to know these new faces and voices. 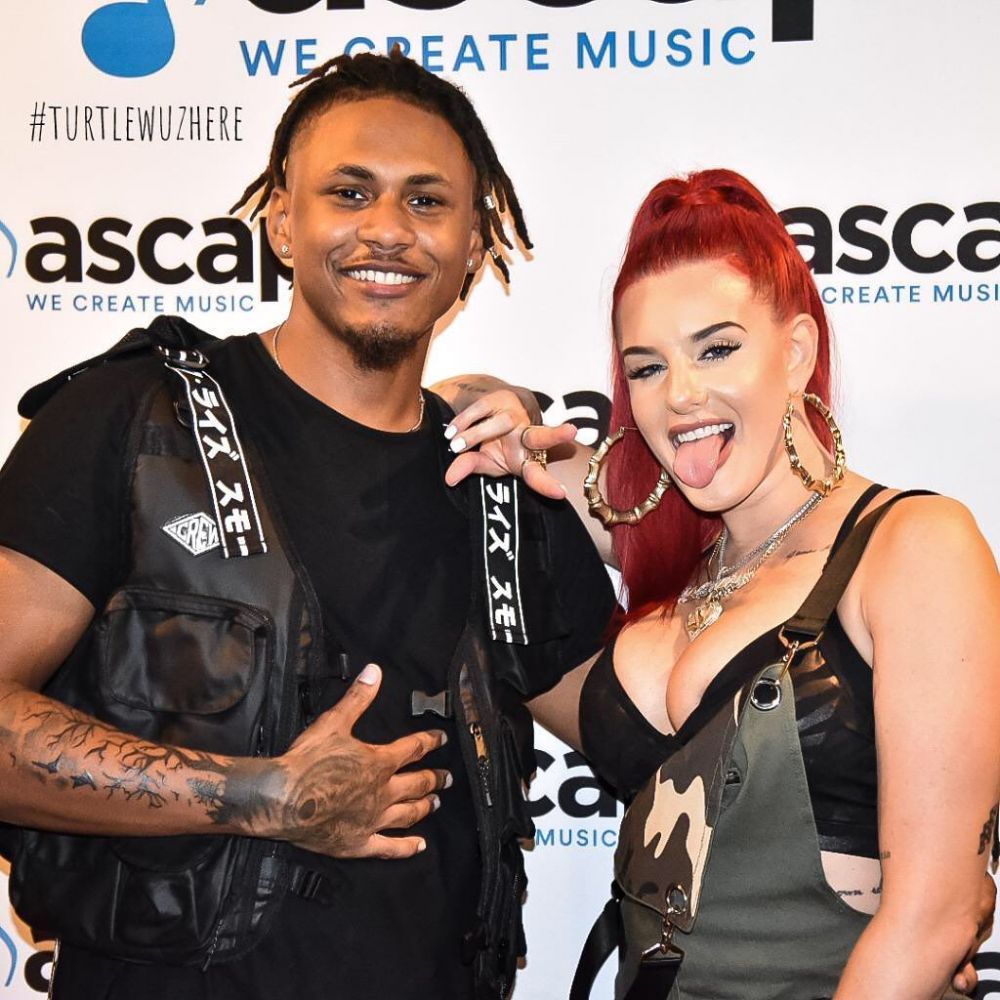 Justina Valentine and NBDY at SOB’s 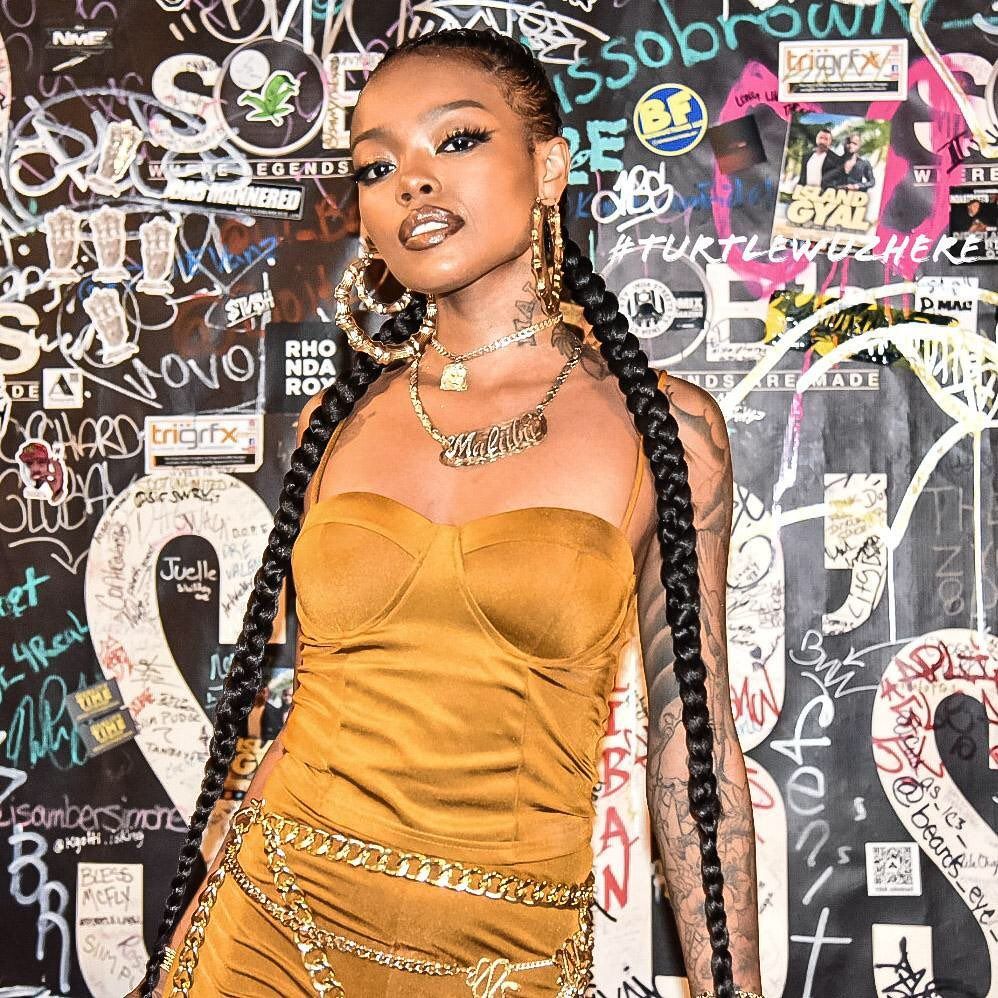 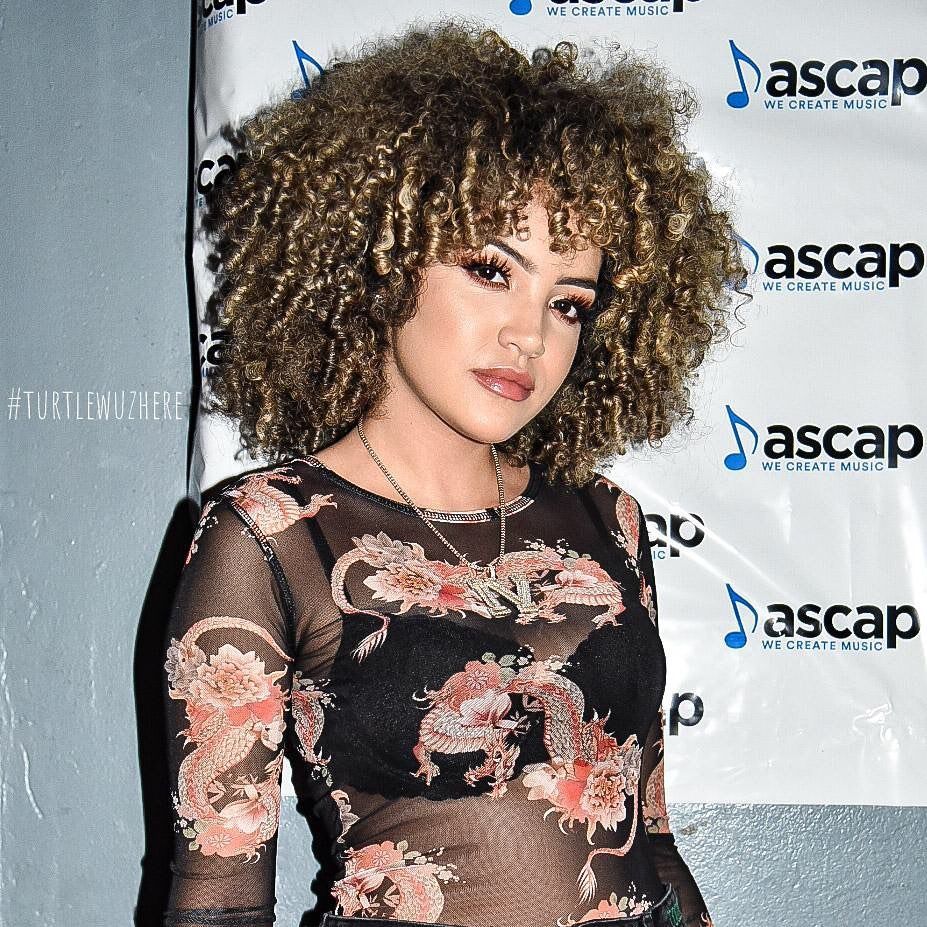 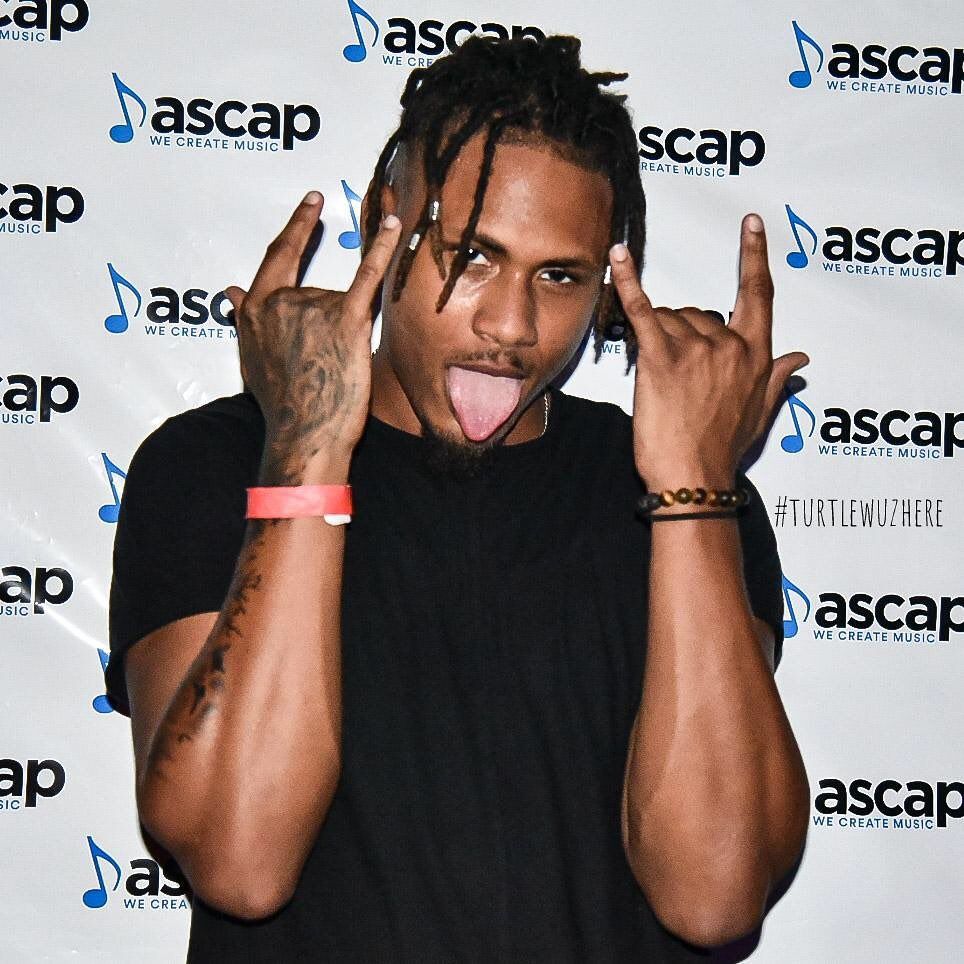 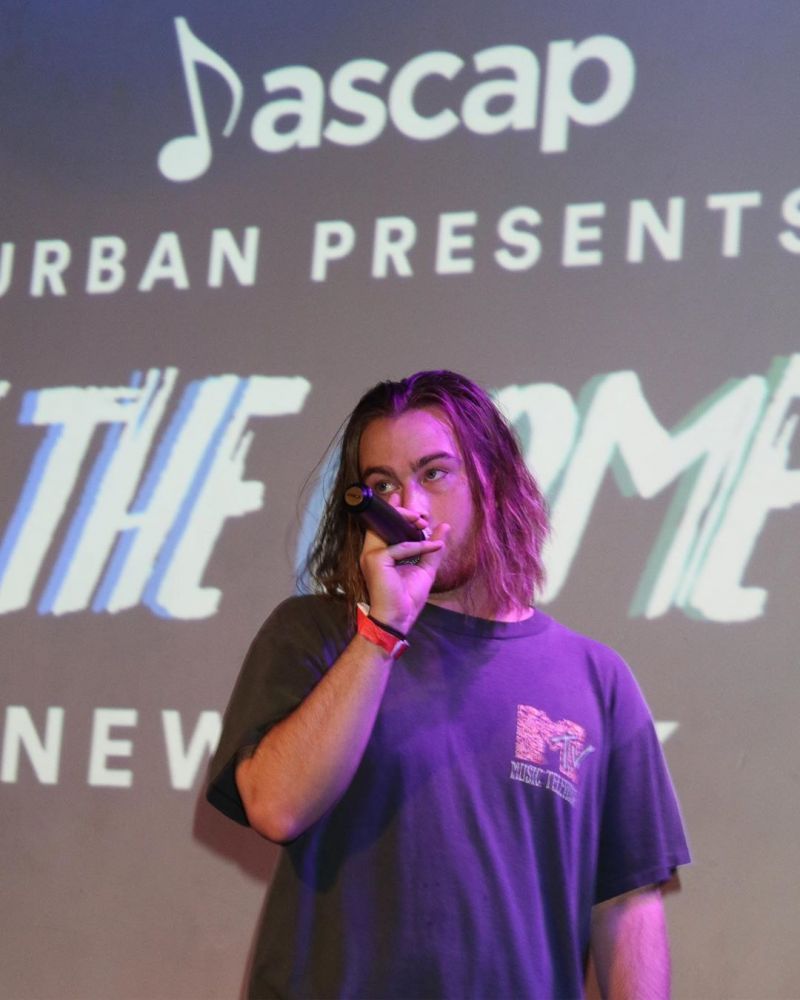 Souly Had at SOB’s 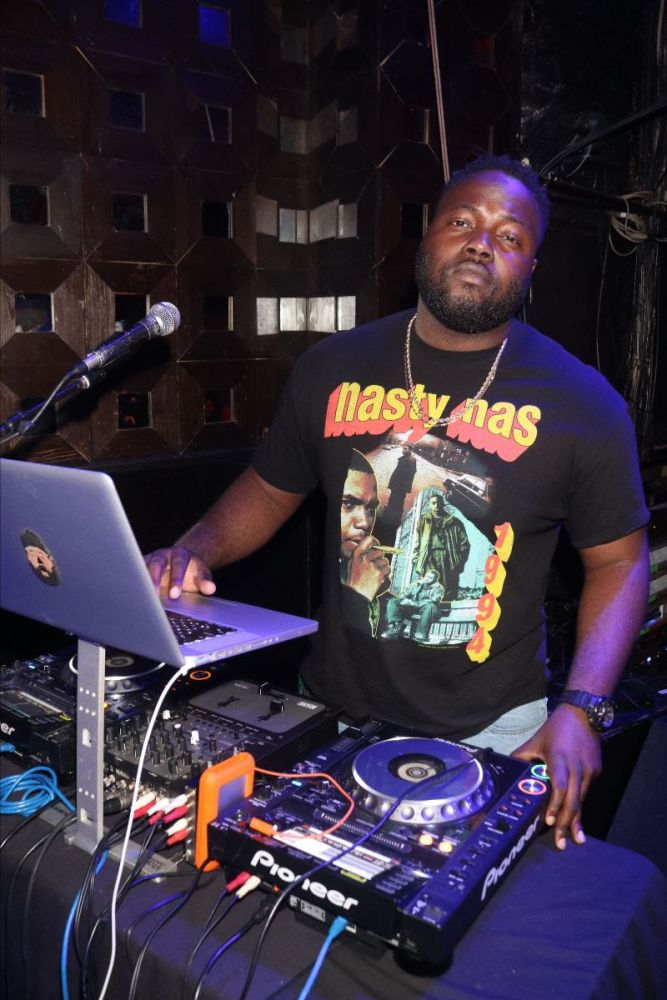 Max October holding the show down 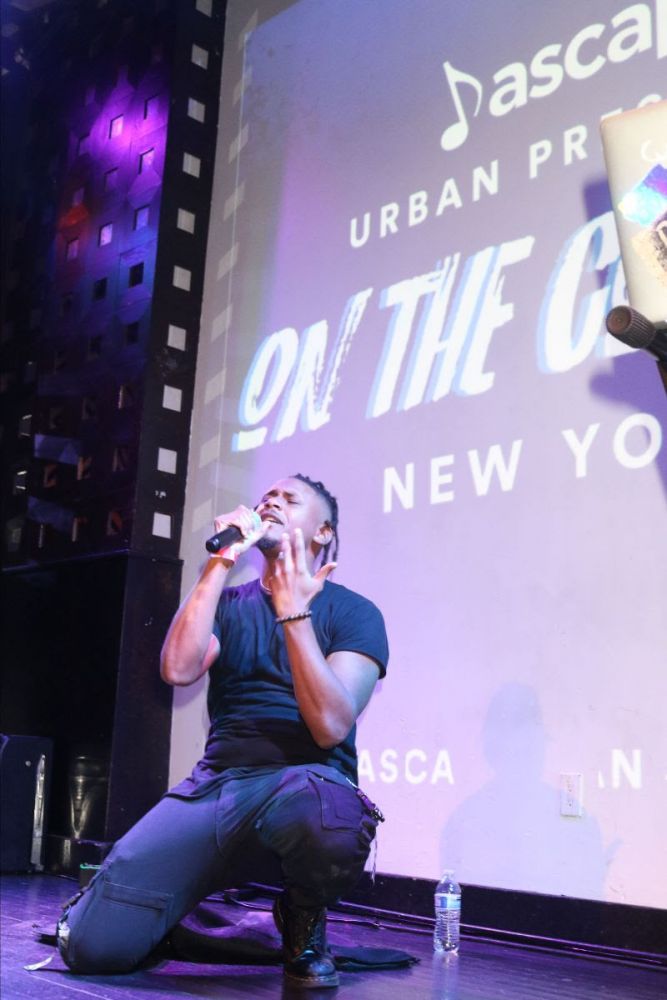 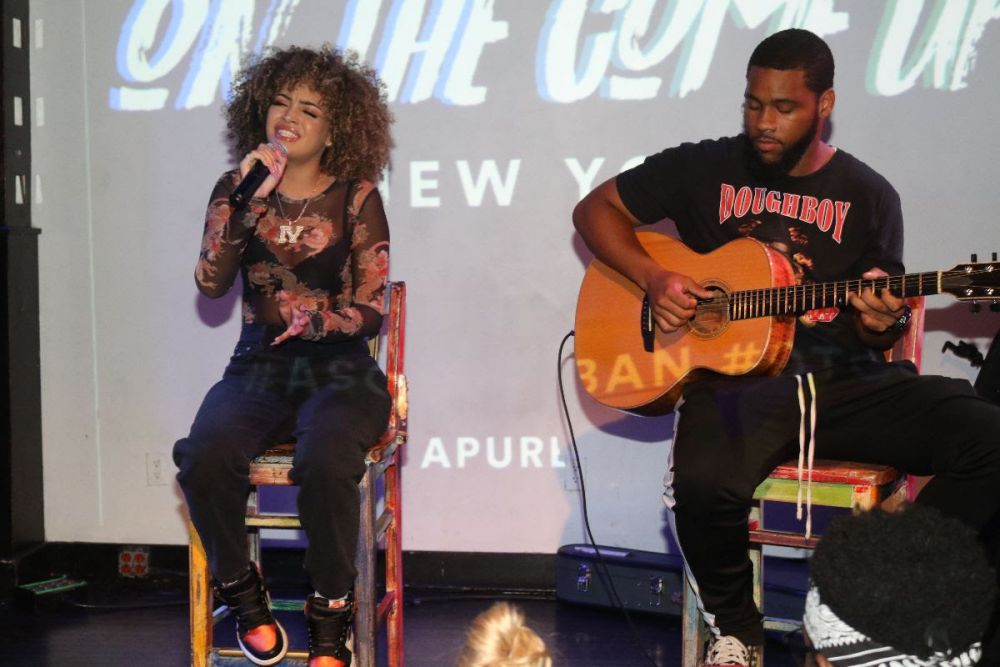 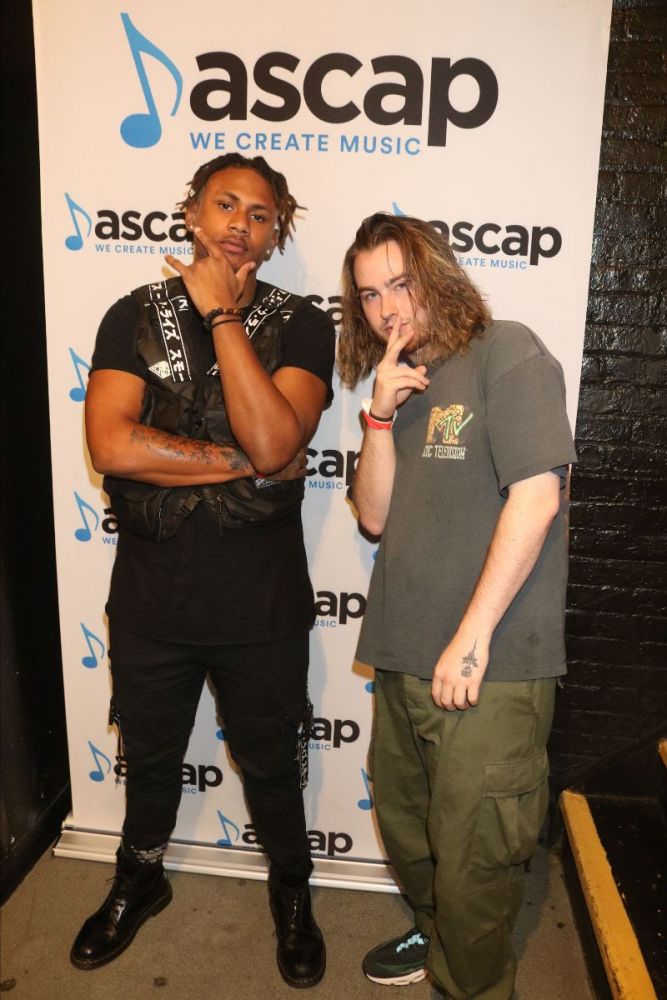 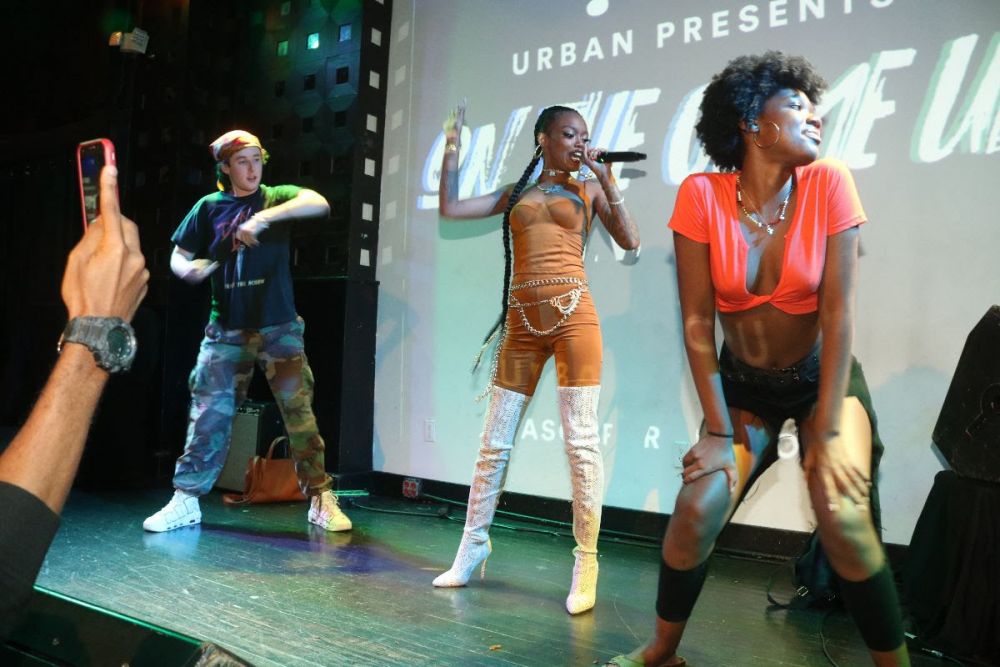 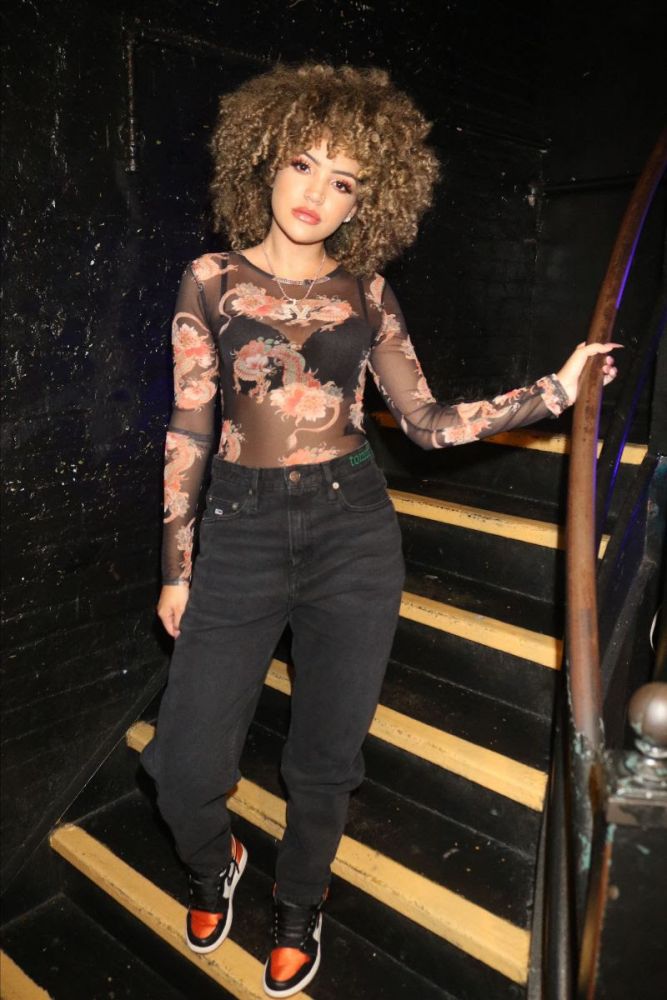 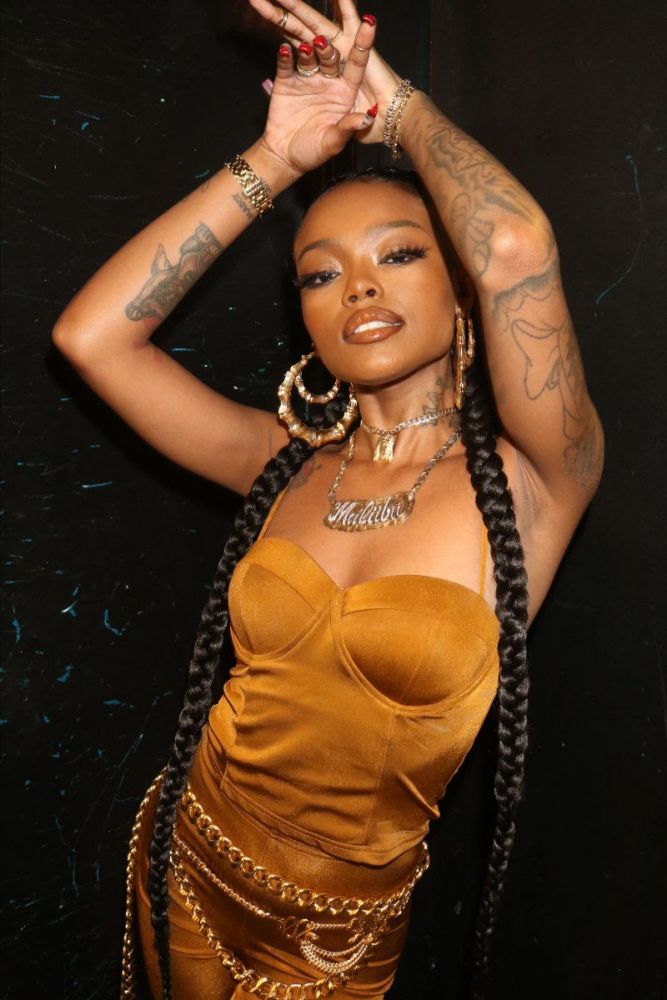 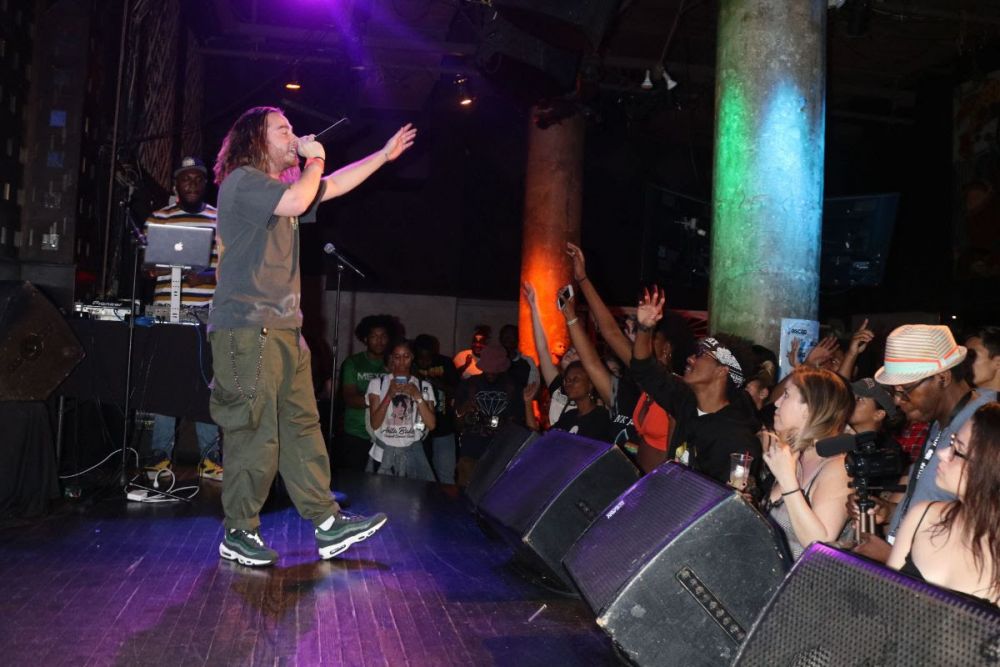