R&B artist Jay Saint may be best known for his writing work with Fergie, Day 26 and Danity Kane, but following the January 6th release of his debut full-length studio album ExCommitted, Jay is well on his way to carving out his own name as an artist in the industry.

The SOBs team first met Jay at his packed out album release party at The Delancey, where we heard each song on his 11-track album exclusively. The album explores difficult themes of love and war, delivered through addictive island-tinged melodies, crafting for anthem-worthy, radio-ready tracks. The lead single, “Push Away,” tells his story about coming to the realization that his love needs to be shared with a more deserving partner.

ExCommitted sounds like a 90s R&B soundtrack to a love story. Throughout each track, Jay Saint shares more and more about his most vulnerable emotions and experiences. ExCommitted is a sonic tribute to living his most authentic life and growing into the artist he always knew he could become. 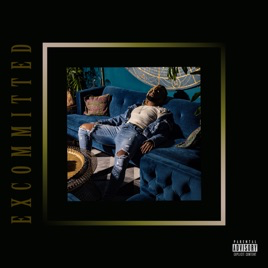 Jay is headlining his first solo show at SOBs on Sunday, March 29th with supporting acts including rapper Bry’Nt, singer Ryan Lane, and Trent Crews from Love & Hip Hop New York. DJ Kenneth Kyrell will be providing the vibes for the night. Tickets are $15 in advance and $20 at the door. 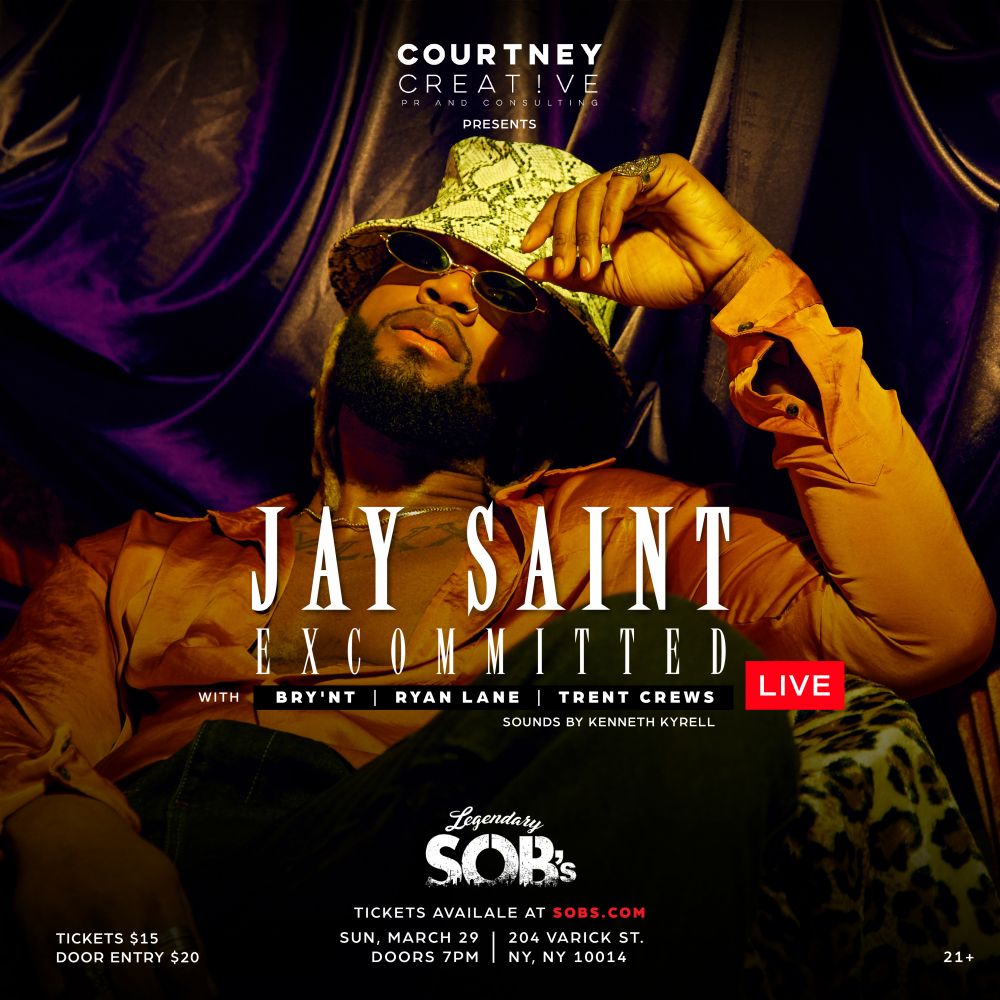 When asked about preparing for the the show in an interview with The Quintessential Gentleman, Jay Saint says:

“Well, right now because I’m in my set where I sing and dance, I’m going through a lot of cardio training at the moment to build my stamina. Closer to the show, I work with my dancers. I go through a lot of preparation because I can’t be messing up. So, for the next 5 weeks, I’ll be in my zone and I don’t need any distractions (laughs).”

We’re looking forward to it!