Followers and fans gather around a warm bonfire on a windy Sunday to watch RENiMAAA’s latest video release Donnie Darko; based and named after psychological thriller starring Jake Gyllenhall. Similarities between the music video and film are relevant because reality at the moment doesn’t feel real.

Donnie Darko the visual represents our current truth; pure confusion. The screen is constantly moving through different scenes from the past 6 months. To BLM protests to the empty streets of NYC due to COVID-19. RENiMAAA’s message was surely to wake people up to what’s going on in our reality.

“I’m trying to bring music that’s addictive as well as visuals. I want you to rewind it and rewatch it. Catch those gems that I’m dropping.” 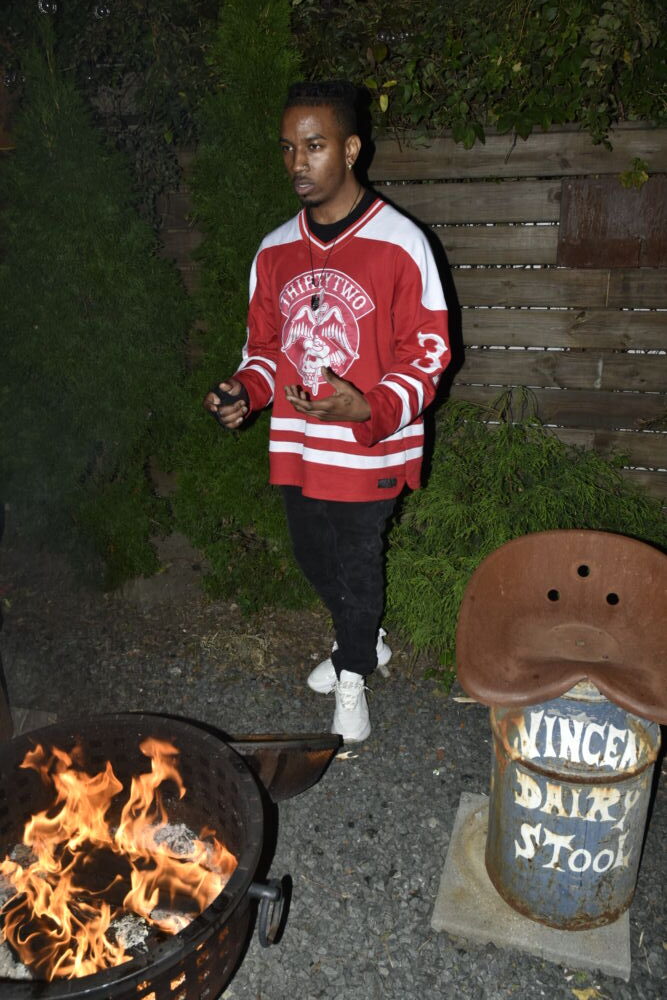 Written and directed by himself, RENiMAAA has set the tone as an artist. Equipped with poetic rhymes and talented skill sets, he’s ready to release more music.