Yee Hee Larry June! Congrats on your Sold Out Show.

Larry June brought his psychedelic ad-libs to New York City on Friday (January 17) at S.O.B.’s , to a sold out crowd all while on his inaugural 2020 Market Run Tour. 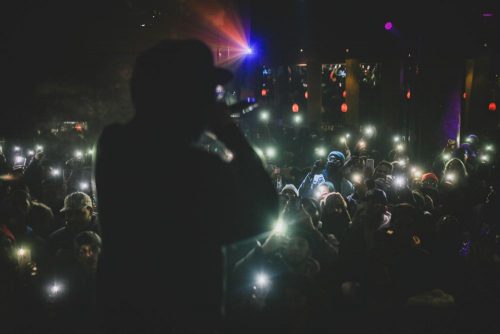 A series of “sock it to me” “numbers” and “Yee Hee” adlibs were exchanged between Larry and the crowd, showing a true bond between him and his supporters. You would have to be a true fan to understand his twang – however, Larry’s fans were on point in chanting his lingo. 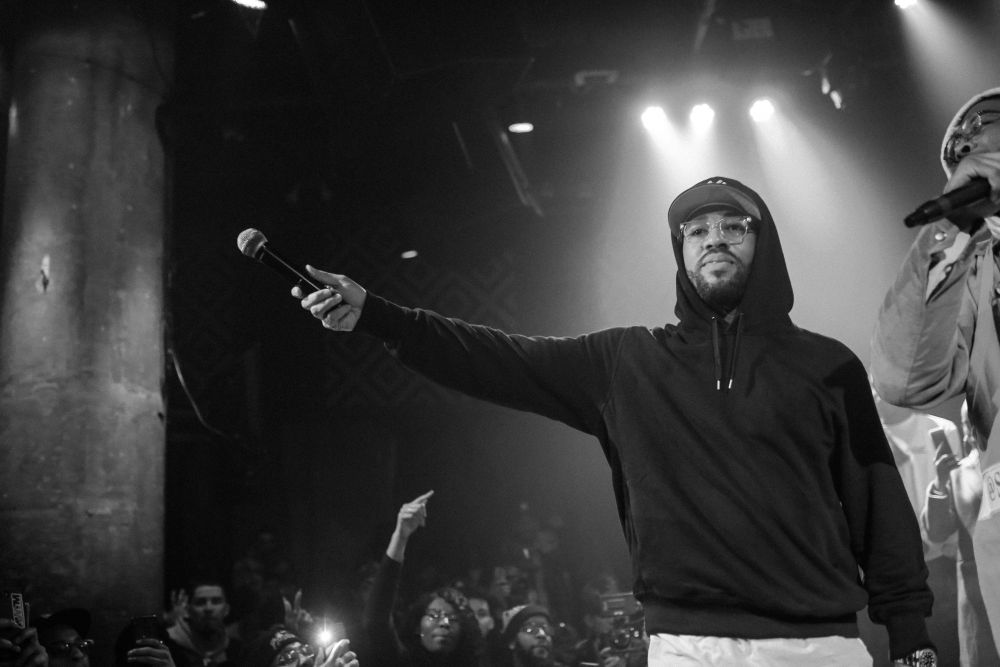 Known to drop consistent projects back to back throughout 2019,  Larry performed the majority of his popular tracks from Sock it To Me, to his latest album, Product of the Dope Game.

Check out his tour dates below to see if Larry June will be coming to a city near you! Good job Larry! 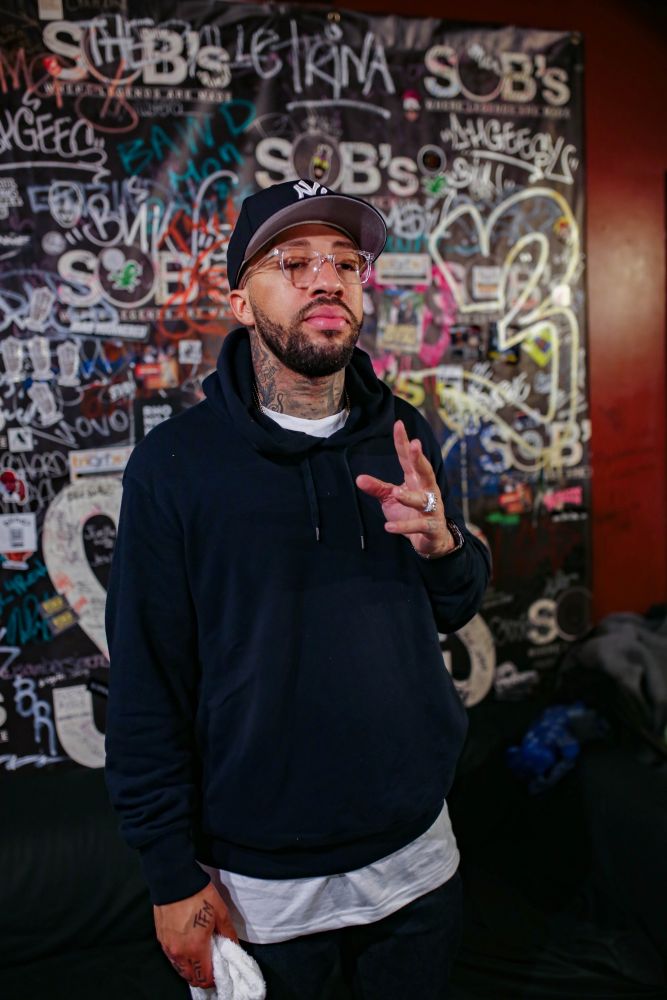