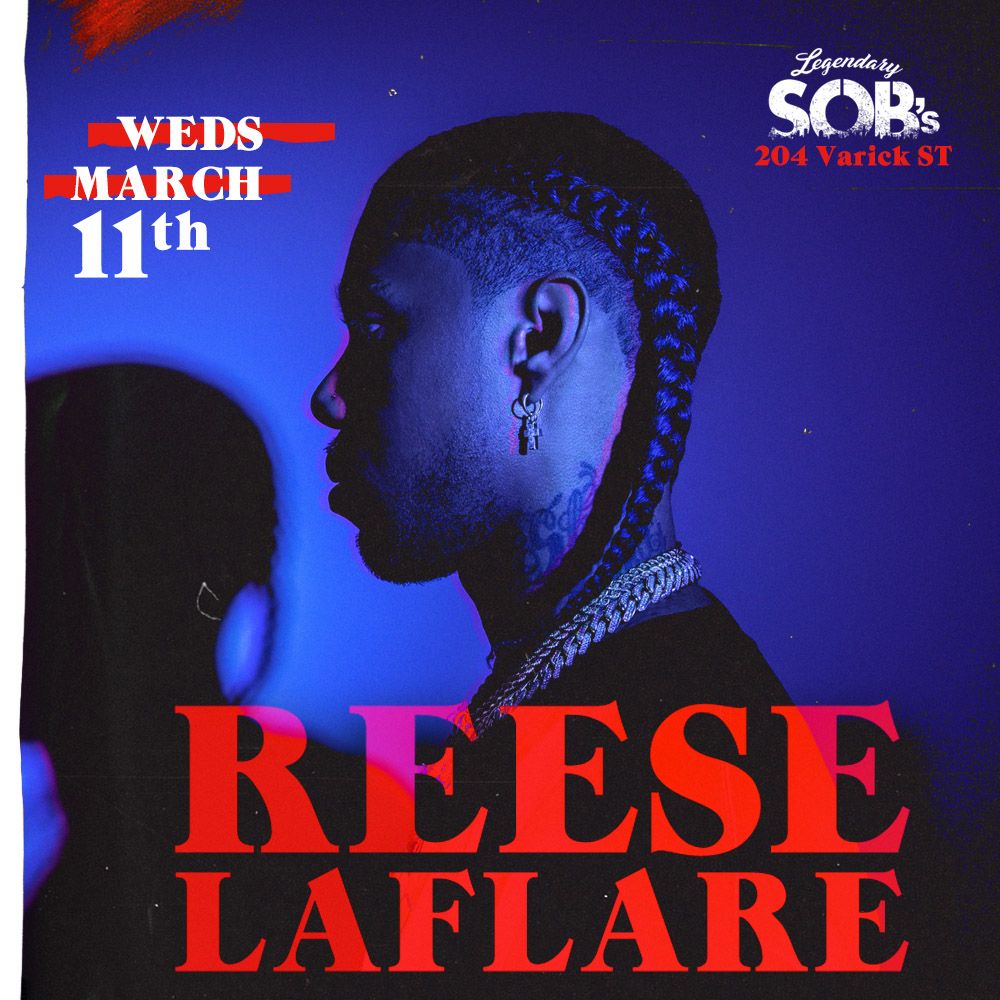 Reese, as he’s largely known, is like a museum of pop culture who just happens to be able to rap. The 31-year-old lyricist and former pro skater from Atlanta – once sponsored by Nike SB – is eight years into his rap career and yet only just released his self-titled debut album in 2018. Everything happens right on time though, according to Reese -- (MTV 2019, Trey Alston)