The twenty-five-year-old Houston rapper, Don Toliver, made quite a distinction with his latest album, Heaven or Hell. Many know the artist as a part of Travis Scott’s entourage yet are blind to his unique sound. After spending a while in Scott’s limelight, Toliver pierced through the industry, making a seat for himself with his incredible voice in his latest album. He explained his sound to Rap Genius by calling it “Trap&B”. He claims his style is a melodic hip-hop soul, where you feel all the vibrations. This description hits the nail on the head! Heaven or Hell has all the makings of a classic Travis Scott project–– soulful tunes that can practically fit into any playlist alongside bangers that feature members of the Migos. Heaven or Hell also features incredible producers like Frank Dukes, TM88, Wondagurl, and more major names. This project deserves the craze it’s receiving, it is surely one of its kind. 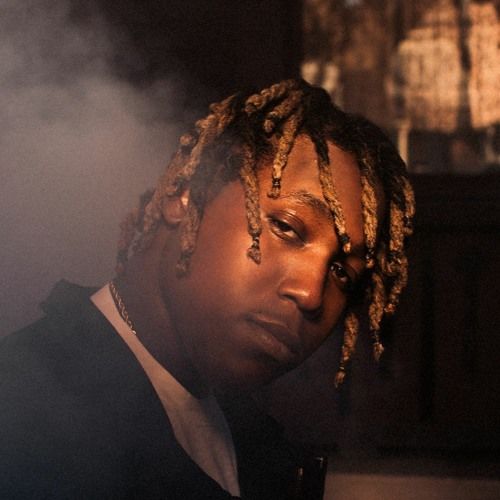 Don Toliver’s sound is similar to Travis Scott’s. They have a similar use of auto-tune to create an abstract sound. For quite some time the musical community has had mixed emotions about the use of auto-tune, since the rise of R&B singer and rapper, T-Pain, who reintroduced the vocal effect in 2005. T-Pain was not the first to use auto-tune, but he was the first who used the unique pitch-moderation effect to alter, tweak, and brand his voice differently. You can see the same manipulation of voice in both Toliver and Scott’s music to create that airy, spacy, and daydreamy vibe their music gives off.

Early August of 2018, Toliver released his debut mixtape, Donny Wommack. The day after, Travis Scott released his third-biggest project, Astroworld, where Toliver was featured on the song “Can’t Say” which later took off! This was where most people learned of Toliver. A few days following, he signed to Travis Scott’s Cactus Jack Imprint. In 2019, he frequently appeared on tour with Scott, dropped a few singles, and made several notable appearances on JACKBOYS. One single, “No Idea” even became a viral sensation on the video-sharing app TikTok. As his fan base grew and career was starting to take off, many musical critics still felt that Toliver personality felt comfortable existing in Travis Scott’s shadow. With the debut of his first studio album, I feel Toliver is now standing alone and creating an image of his own. This album was an incredible move as it showcases his versatility featuring other major talents like Travis Scott, Sheck Wes, Offset, Quavo, and Kaash Paige.

Heaven or Hell’s top hits were unquestionably songs, “Cardigan” and “After Party.” Fans were eagerly commenting on the YouTube snippet of “Cardigan” yearning for Toliver to drop it. The chorus to “Cardigan” is crafted flawlessly. It’s calming, smooth, melodic but has an incredibly cinematic feel to it. This song is also seamlessly produced. “After Party” has more of a catchy vibe, an upbeat bop to it. I personally felt he could have been more creative with his verses to this song but it’s nonetheless still such a vibe! Both tracks are versatile enough to have the room jumping at either a small Brooklyn boutique or the Barclays Center.

On the other hand, I feel some songs in Heaven or Hell are dramatically slept on. The song “Euphoria” gives off the most euphoric feeling, the name fits perfectly. The track features another Texas native, Kaash Paige who’s a 19-year-old girl that is quickly on the come up. Paige’s elated voice caters to women and adds an urban-rooted soulful vibe to the start of this album. Both Paige and Toliver have similar styles and are trying to create a standing artist image; this partnering alone served them both well. 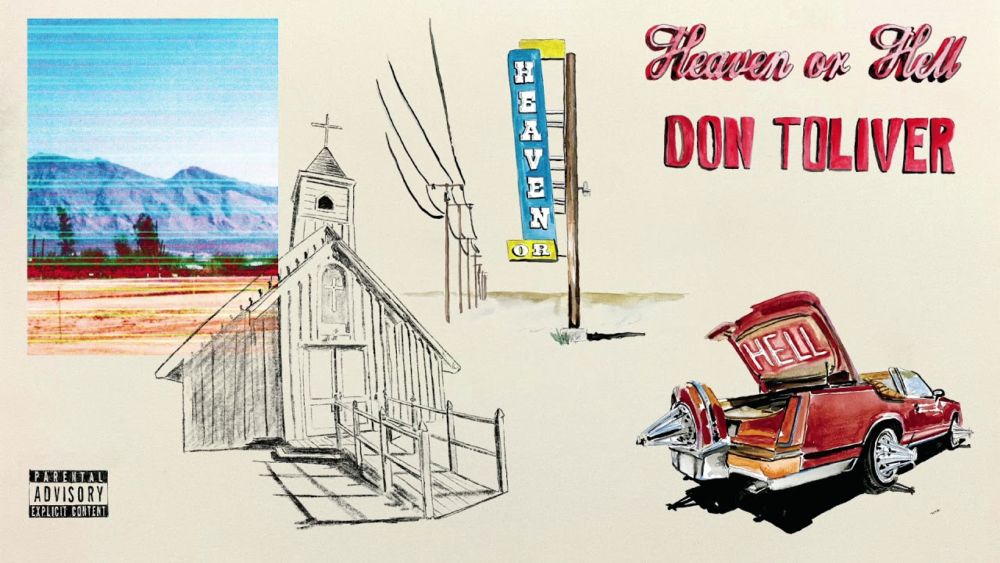 As a fan of Don Toliver, I had high expectations for this project. I prayed that he would hold on to his original sound from Donny Womack. Toliver claims his musical inspiration is mainly of the late great Bobby Womack. He told Rap Genius, “Womack brought energy and soul to the table. He made you really feel something when you heard his music. Songs like “Had Enough” and “Wasted” alongside previously mentioned “After Party” and “Cardigan” on Heaven or Hell remind me exactly of the same vibe he initially produced with songs like “Diva” and “Around” from his older EPs. These songs all have 1 thing in common; they make you feel every word!